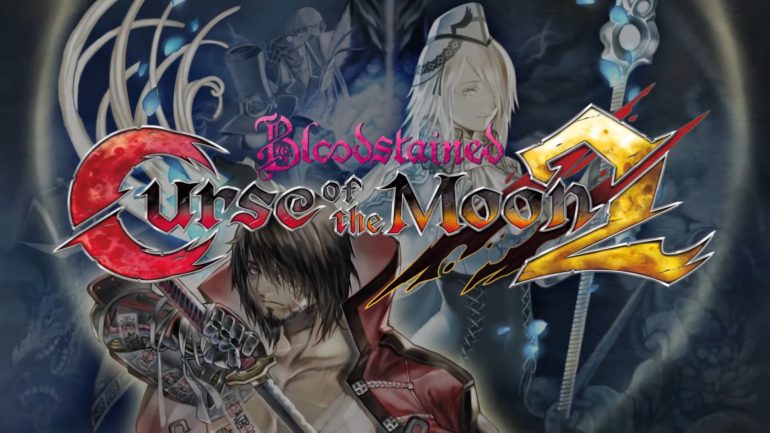 Game studio Inti Creates recently announced the newest difficulty included in the latest update for Bloodstained: Curse of the Moon 2.

The newest update, version 1.3.0, will introduce the new Legend Mode. Check out the patch notes bellows:

LEGEND Mode will be automatically available to all players once the game is updated. Choose this mode when beginning gameplay to experience even more fearsome challenges than found in VETERAN Mode.

With Legends Mode, players will have a harder time in completing stages in Curse of the Moon 2. Damage from monsters will be increased, but the enemy and boss HP is still the same. Certain areas will have more monsters to deal with making it more challenging. Abilities with a knockback effect will now have stronger and longer effects on the character like the sub-weapon of Robert. Players that die along the journey will also lose a life of the party in the process.

Enemies will now respawn off-screen, and stages has a time limit, which is 999 count time. When it goes down to 0, it will result in a game over screen.

Bloodstained: Curse of the Moon 2 is now available on PlayStation 4, Xbox One, Nintendo Switch, and PC.