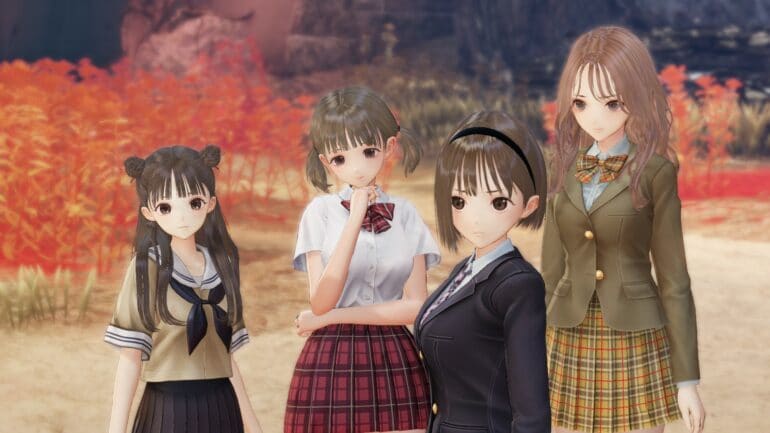 BLUE REFLECTION: Second Light follows the adventures of three students – Ao Hoshizaki, Kokoro Utsubo, and Yuki Kinjou – who find themselves transported to a mysterious floating academy, searching for clues to find their way back home, with only their names as memories. One day, a strange new space spreads across the outskirts of the academy. Since the new land surrounds the world the heroines inhabit, they refer to it as “the heart of the world” and name the unexplained new area Heartscape. Unfortunately for the heroines, the almost dream-like land of Heartscape can also be an extremely dangerous location to explore. Monsters stalk the land, and Ao and friends will need to use the power of rings to summon weapons, change their appearance, and become “Reflectors” ready to repel the attacking beasts in a hectic real-time battle system!

Fans will be able to get their hands on a delightful Limited Edition of Blue Reflection: Second Light, exclusively available through the NISA Online Store. The Premium Box version of the game contains an art book, deluxe cloth poster, two mini acrylic charms, photo album, and an exclusive DLC costume all packaged into a beautiful collector’s box.

BLUE REFLECTION: Second Light is set to be released on November 9, 2021 for the Nintendo Switch, PS4, PS5 and the PC. More news about the game will be announced on the Koei Tecmo Games YouTube Channel soon.