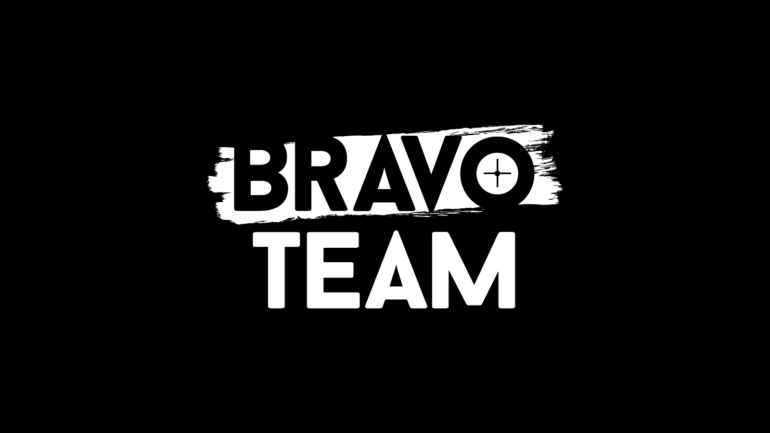 In just a few more weeks away, another PlayStation VR (PSVR) title that would fully utilize the PlayStation VR Aim Controller is going to hit the shelves – Bravo Team.

Developed by Supermassive Games, the studio behind Until Dawn and The Inpatient, Bravo Team is set in a fictional modern-day Eastern European city. When your escort mission goes wrong and results in the President’s assassination, a country threatens to tear itself apart. and your team along with it.

But that’s not all, Bravo Team also supports DualShock 4 controls and as well as the PlayStation Moves. This means if you don’t have the PSVR Aim Controller yet, or can’t afford one, you can definitely other ways of playing Bravo Team. However, if you want to fully experience the potential of Bravo Team, we would highly suggest that you get a PSVR Aim Controller.