Alucard and Simon join the ranks! 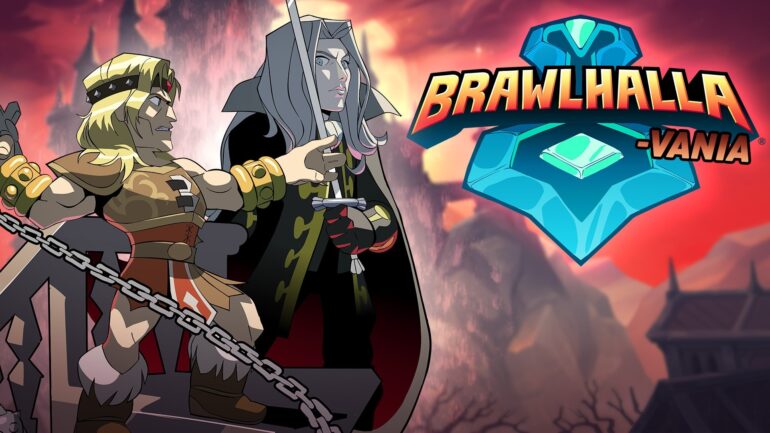 Brawlhalla-vania will start on October 19, 2022, which will be the next Epic Crossover event for the popular free-to-play fighting game. This will be in collaboration with Konami Digital Entertainment, and it will introduce two new fighters to the roster.

Players will get to try out Simon Belmont as a crossover for Jhala. He is a popular vampire who belongs to the Belmont clan and uses a Vampire Killer whip. Alucard will be a crossover for Ezio. He is Dracula’s son and firmly stands against his father’s evil beliefs. Uses sword skills and dark magic.