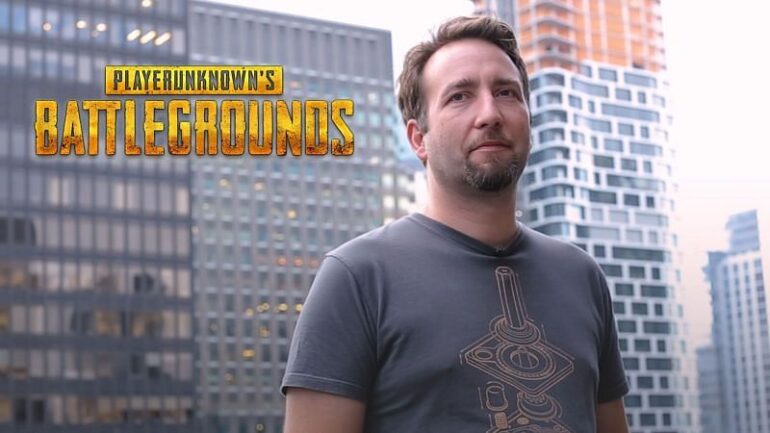 Developers and Creative Directors come and go to seek other opportunities or to start a new project. Brendan Greene, who’s known as “PlayerUnknown” and for his popular battle royale game PlayerUnknown’s Battlegrounds, decided to cut ties with PUBG Studios and its parent company Krafton.

Greene left to build his own independent studio called PlayerUnknown Productions to focus on “exploring the systems needed to enable massive scale within open-world games,” but that doesn’t mean Krafton is out of the picture, no. The South Korean company will, apparently, hold a minority stake.

By looking at Greene’s company site, Prologue appears to still be in development, which PlayerUnknown Productions currently has the IP rights to the game. According to the game’s description on the game’s official site, the game will offer “exploration of new technologies and gameplay,” that gives “memorable experiences, each and every time they play.”

Now, Greene’s gaming development history has always been into multiplayer focused on battle royale. Following the phrases “massive scale” and “open-world” still sounds like a battle royale game to me. But that’s my hunch, the trailer does give that “single-player vibe” though, but let’s wait for Greene’s future announcements of Prologue.

Here’s what Greene had to say: “Today, I’m excited to take the next step on my journey to create the kind of experience I’ve envisaged for years,” a statement given in a press release. “Again, I’m thankful for everyone at Krafton for supporting my plans, and I’ll have more to reveal more about our project at a later date.”

If you want to check the teaser trailer of Prologue, check the video below: