Face your nightmares aboard a doomed starship 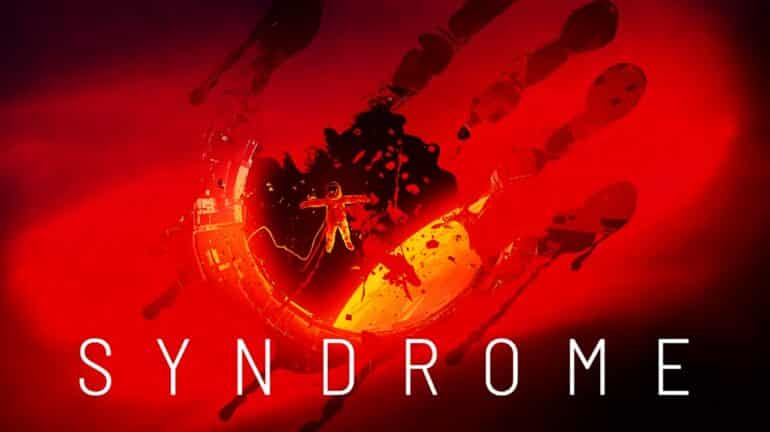 Publisher RedDeerGames has just announced that it will be releasing its sci-fi survival horror game, Syndrome, for the Nintendo Switch. A PlayStation version is said to be coming later this year.

Players wake up from cryosleep aboard the Valkenburg – the most advanced science space station in the Novacore. Initially feeling eerily abandoned, a voice suddenly is heard from the communicator.

Something from the abyss of space is kidnapping and killing the people on the ship. And it doesn’t stop hunting.

Enemies are strong and greatly outnumber the player, leaving no choice but to stay out of sight. Sooner or later though, they need to be dispatched, but there is not much in the way of ammo on the ship.

Enemies in the dark aren’t the only things plaguing the player. Something strange is happening to their minds.

Will you trust the voices or are they against you too? Where did the “thing” on the ship come from? Will you be able to survive?

For more information about Syndrome, check out the publisher’s official website.