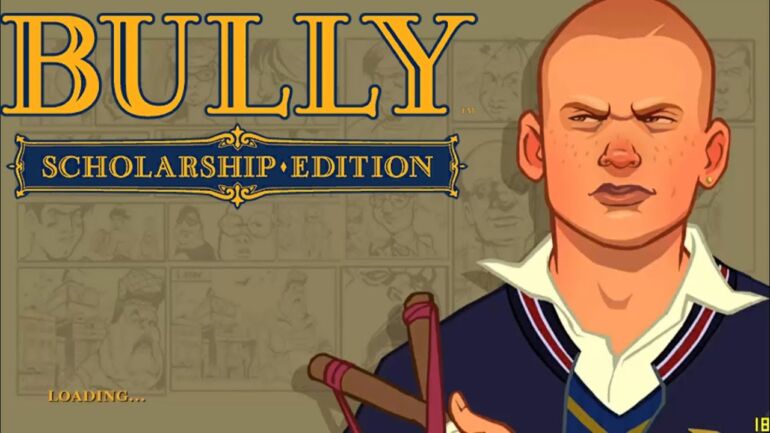 Rumors suggest that most sought sequel Bully 2 was cancelled due to game developers Rockstar Games focusing on other projects including another rumored sequel.

According to a poster on GTAForums Tez2, he claimed that the sequel was dropped because Rockstar Games was focused more on other projects like popular hit video game Red Dead Redemption 2 and another supposed-to-be sequel Grand Theft Auto VI. Note that GTA6 has not been officially confirmed by the developers, but the poster suggested that they were already at its pre-production phase that started way back in 2015. This slowed down in 2017 since majority of the work was needed on RDR2 and Bully 2.

For some reason, the developers decided to drop Bully 2 instead and now they focused on RDR2 and GTA 6. Another poster on Reddit, Yan2295, has confirmed these claims.

Again, take these rumors with a grain of salt. No official statement has been given by Rockstar Games to confirm or deny these claims.