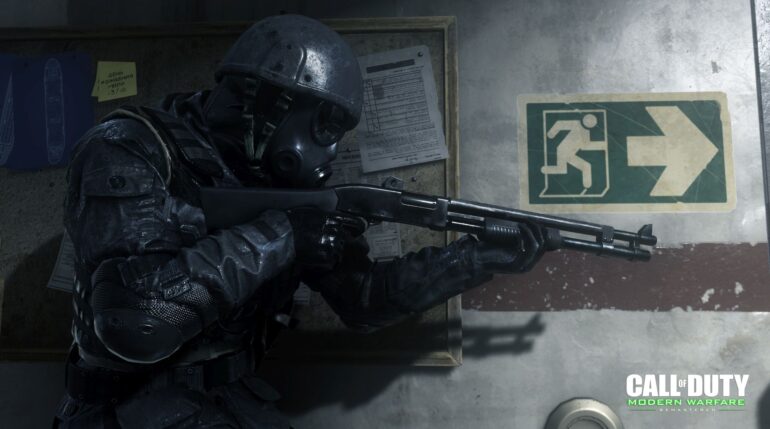 But there’s a catch – it’s only going to be on the PS4. PC and Xbox One versions will follow swiftly.

Also, Activision announced that they will have a special event to commemorate the launch:

“The five-week community celebration begins June 27th and will feature a bevy of in-game giveaways, XP events and new playlists across multiple titles, including a new summer-themed map for Modern Warfare Remastered that will be available through the duration of the event, along with much more to be announced on Tuesday.”

Are you picking up Modern Warfare Remastered?