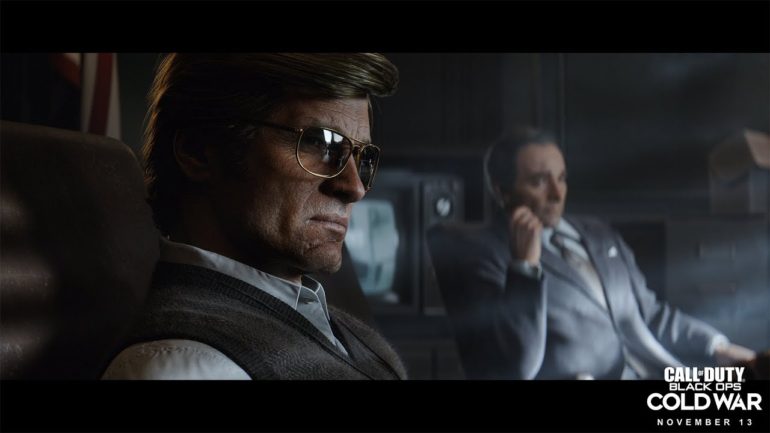 Dataminers have unveiled some interesting details of the upcoming Season 1 for video game Call of Duty Black Ops Cold War.

According to the leak, which was removed afterwards on Twitter, players can look forward to four new maps and a Starter Pack with lots of content to try out. These maps are Raid, Rebirth Island, Launch, and a snowy mall map that the title is unknown for some reason. It will all come to Season 1.

There is also a new Adler skin, emblems, a calling card, and points that will come together with the Starter Pack.

Unfortunately, Activision pulled the Twitter post already since they were protecting their assets. This possibly could mean the leaks are true and it is just a matter of time that they will be announced later on.

Still, take all of these with a grain of salt.