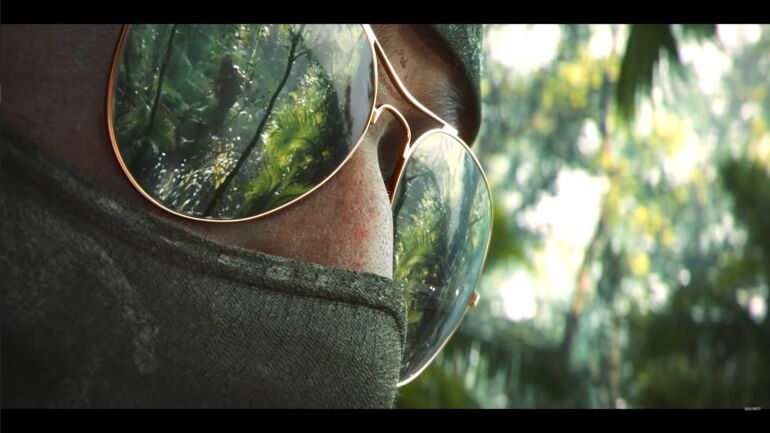 The cinematic trailer features a sneak peek of what Season Two offers. Players will be heading to the jungles of Laos for the new season.

Season Two will start on February 25. In this particular content, Adler has been taken hostage after the attack on The Pines. It was revealed that he is being held somewhere in Southeast Asia. Intel also suggests that Naga, the Perseus operative, is already there and has been distributing the deadly Nova 6 gas via a vast cartel network.

Players will be rescuing Adler in this season in the jungles of Laos and try to even the fight.