The Rock in a Call of Duty film! 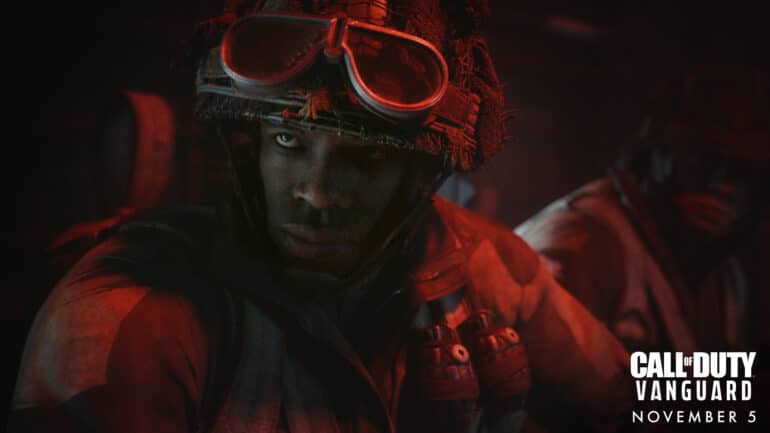 There has been a new report claiming Dwayne Johnson will be starring in an upcoming Call of Duty film in the future.

Well, those guys could be patting their backs now because they might have just guessed it right. A new report from Giant Freakin Robot suggests that the game The Rock is bringing to the silver screen is none other than Call of Duty.

There are no details yet on what kind of story it will adapt or the setting it will have. The franchise has been set in different times, sometimes in World War 2, other times in modern times so there are a lot of routes to go with. It would be great though if it was set in the old days.

The Rock is said to be in talks in getting a role on this new film, but has not yet confirmed to be getting it. He is confident though that he is getting the role, but the film could go on with or without him.

If Dwayne Johnson is involved, how would you imagine him playing a part in Call of Duty?