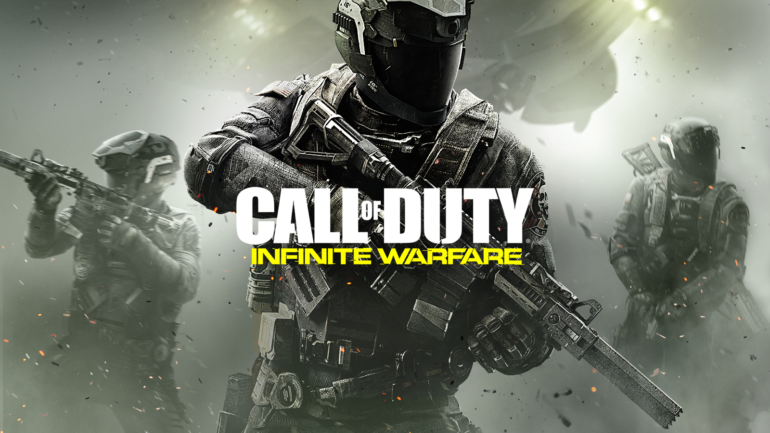 Call of Duty: Infinite Warfare is one of the few Call of Duty games I’ve played since the release of the first Black Ops. Back then, I feared that there would be little to no improvement that’ll occur in the series. That it would reach a dead-end of sorts, so the question comes, is this year’s release at that point yet?

We’ve already known that there are a lot of developers for this game, and among these developers, Infinity Ward was the one known as the “fresh guy with new ideas”. They gave us the Modern Warfare series in the first place, and followed up with Modern Warfare 2, and then Ghost. The spark was lost after that, and both Treyarch and Sledgehammer were able to take and secure the top spots for themselves. Infinite Warfare felt like a gamble Infinity Ward had to make, but sadly, it did not pay off as expected. 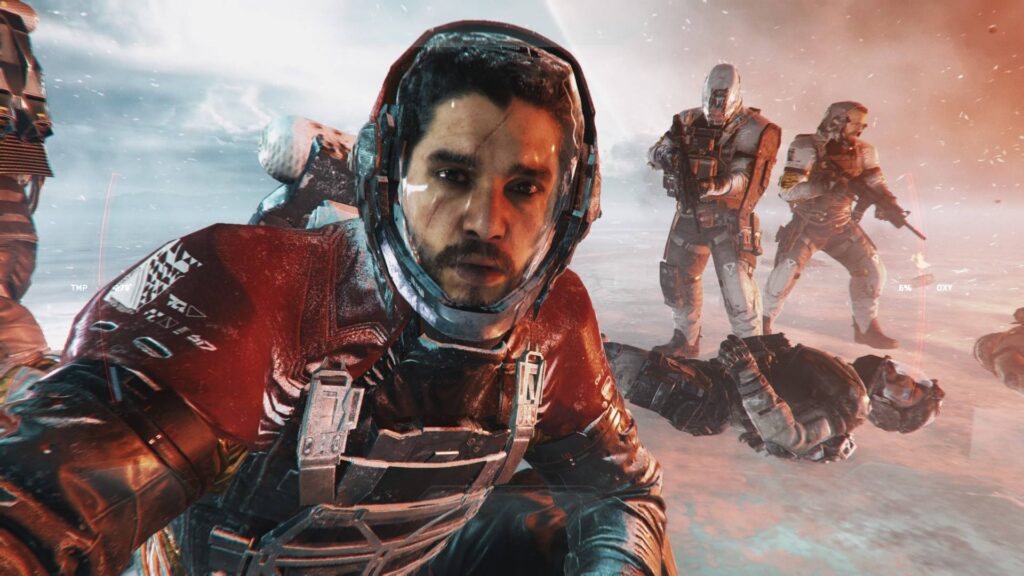 The campaign is the most interesting part of the game: You are no longer a low-ranking soldier, but instead start out as a lieutenant. You are then promoted as captain soon enough, and is given command to the space carrier “SATO Retribution”. Being in command has its perks: You get to choose your missions, and, most importantly, open your own doors. It gives a sense of choice. An illusion of freedom, something that Call of Duty’s campaigns have been quite known not to do. Is it good? Absolutely. How about the actual campaign? So-so. Your “crew” is mostly forgettable, and the story follows tried and tested writing.

It is filled with the usual “soldier boy-girl” archetype. Ironically, the only character with any personality is Ethan — a robot, among all things. This could have been helped with proper character building, but alas, no. You are only given the crew, and you’ve got to roll with it. There was no sense of camaraderie. The story itself may be the usual “good versus bad”, but hey, it worked out just fine in the end. Just a straightforward “they are the bad guys, they hurt people, go stop them” kind of scenario.

The credits of the campaign does have a lot of game segments that makes it stand out among the rest of the game. There are also missions that happen in zero-gravity or low-gravity areas, making movement cumbersome due to the lack of pull from the gravity. Using both your grappling hook and booster pack to maneuver carefully in the vacuum to line up your shots is oddly satisfying, and can make you perform instant kill moves by latching onto an enemy with the use of the grappling hook. 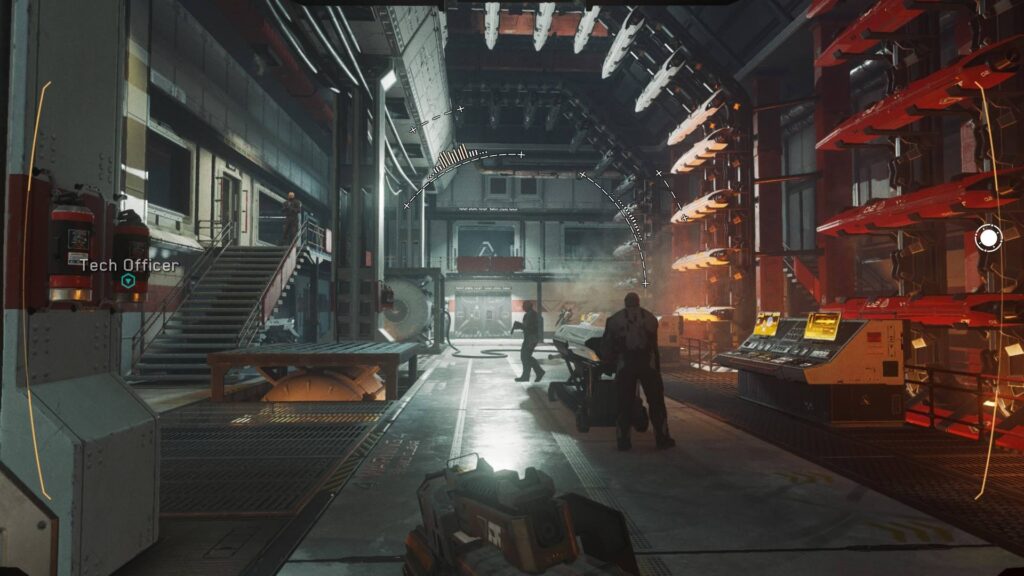 You also have missions where you ride the “Jackal”, a space fighter. I do not really enjoy these missions as much since it is very simple. You just fly behind the enemy fighters and blast them, and if the enemy fires back, you just simply pop counter-measures. Needless to say, the campaign, in general, is different from just having your boots on the ground. It has its own problems, but it is a great campaign, all things considered, and has a surprising replay factor. I wish the same could be said about the multiplayer, though.

Let me say it as it is:  the multiplayer is the same old multiplayer we’ve been playing for the past Call of Duty games. The low amount of time to kill, the movement of the soldiers, and the tight-grounded maps. The Combat RIG System and weapon perk system does add quite a few fresh ideas to the mix, but it not enough to make any noticeable changes. Each RIG gives you unique ultimate abilities- and that’s about it. No significant change at a core level of how you play, and the weapons do not give any learning curve aside from mastering quick-scoping with sniper rifles. 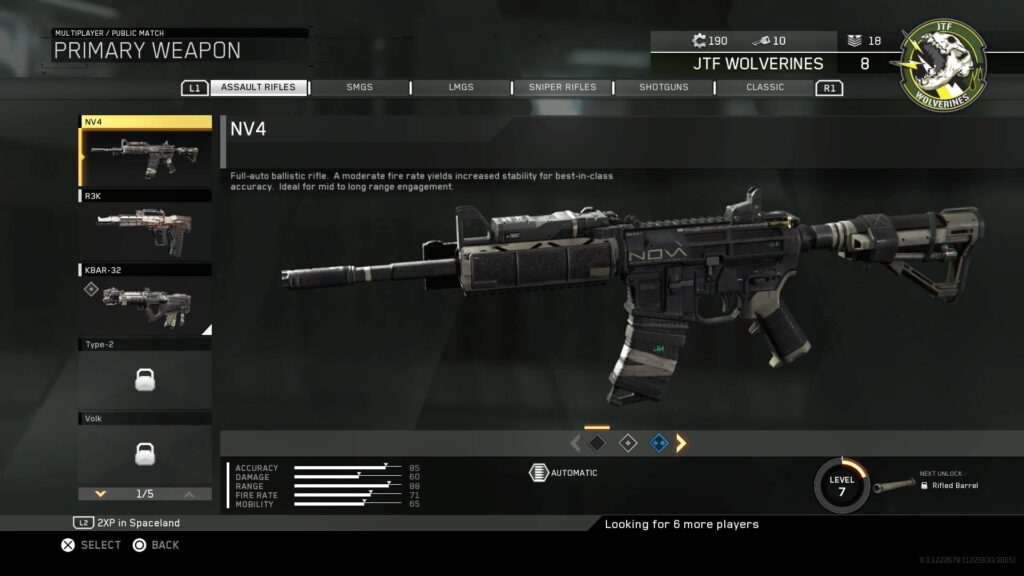 Speaking of weapons, it is mostly filled with futurized versions of modern weapons. The NX4 is an M4, and the Volk is a laser shooting Kalashnikov. Heck, there are even two Cheytac Intervention in the game, the futuristic Widowmaker and the throwback TF-141. Sheesh. The wall-running is nice and all, though, but we’ve already seen that mechanic from two previous Call of Duty games already. Essentially, it has no real gameplay value as the maps do not take advantage of it fully. What else can you do within tight corridors?

The game modes are just the same. I thought that, during my first impression, that we were just given a vertical slice. A safe preview, but no. It is the exact same thing. No zero-gravity combat, no dog-fighting, nada. Only Team Deathmatch. For life. Oddly enough, the weapon customization is an even better experience than the multiplayer itself. A plus point, but not enough to save it. As the saying goes: same crap, different day. 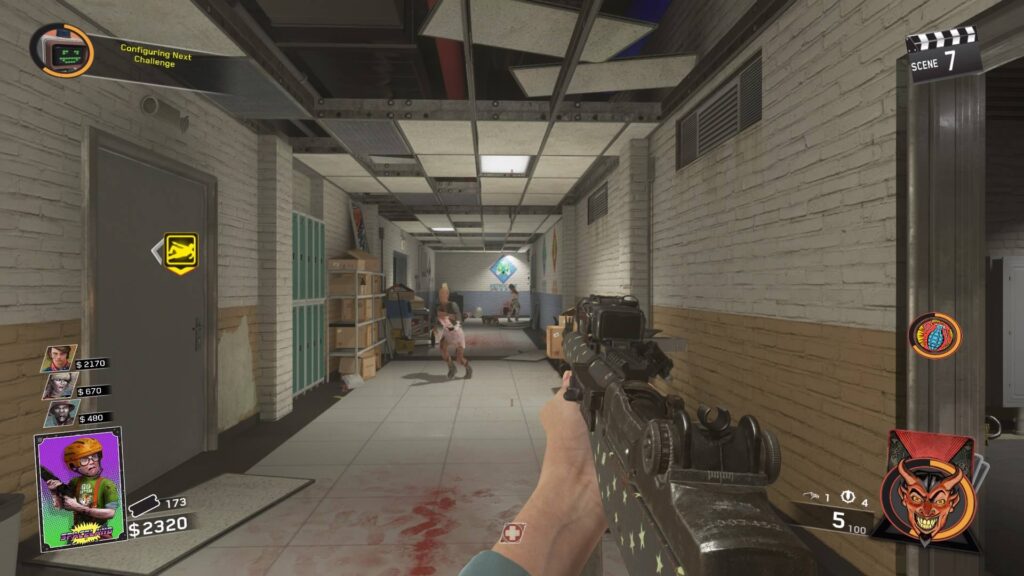 You want to know something funny, though? The Zombie Mode has more variety than the Multiplayer mode. It’s mostly the same on the base level, though: You try to survive for as long as you can against ever-increasing waves of zombies. The real dynamic of Zombie Mode is the map. Zombie in Spaceland is a great map. It makes you do a lot of things: from riding the attractions, to playing in the arcade, to adding elemental attributes to your weapons, to shooting different easter eggs. It retains the familiarity of previous Zombie maps, but is fresh in every respect.

Call of Duty: Infinite Warfare is beyond odd. Two-third of the experience is pretty good, the remaining one-third leaves much left to be desired. The next Call of Duty should focus more on adding gameplay onto the multiplayer, in my opinion. It is the meat of the game, and is the reason why a lot of people play the series. I strongly believe that most of the players just play either multiplayer or zombies, and don’t really give much attention to the campaign. Whichever developer’s next in line, please, just… don’t let us down, even if you already did tons of times.

This review is based on the Legacy Edition provided by the publisher.