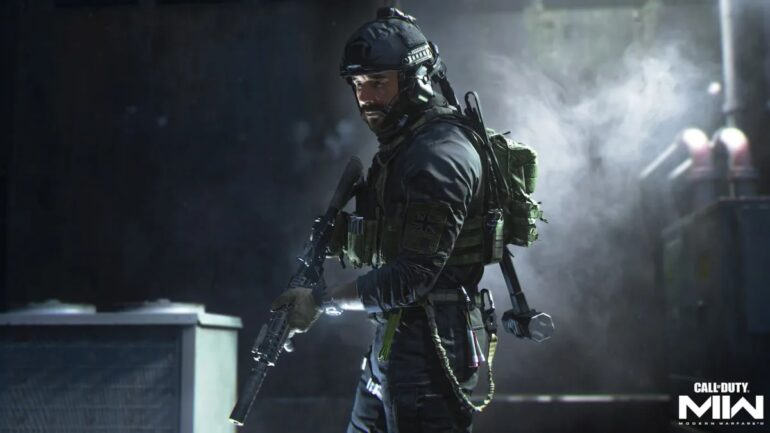 In a new report, Call of Duty Modern Warfare 2 has now overtaken popular video game Elden Ring and has become the best-selling game in the US.

According to the data published by NPD Group, COD Modern Warfare 2 is now on the top, toppling down the souls-game Elden Ring. It topped in October’s software sales character based on just stow days of sales. It has held the number 1 spot on November’s chart. It has been ahead of the newest titles that got launched like God of War Ragnarok, Pokemon Scarlet and Violet, and Sonic Frontiers.

COD MW2 is also the fastest-selling title in the franchise. In just 10 days, it gained $1 billion in sales. It has broken the record of the previous title holder, Black Ops 2, which took 15 days to reach the same milestone.