A first on Call of Duty games. 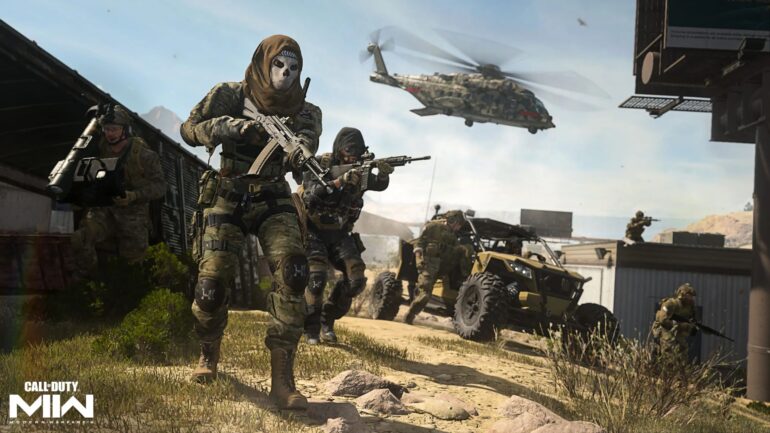 New rumors suggest that Activision and Infinity Ward might be planning something big for Call of Duty Modern Warfare 2, which comes in the form of a big DLC.

Many rumors that talk about the upcoming video game Call of Duty Modern Warfare 2 have been popping up on the internet lately, especially about its upcoming post-launch content. Since they are just from individuals with no official sources, some are hesitant to believe them, but they are interesting to learn. One of them suggested a rather interesting detail about a large DLC content for the game.

This was already revealed a while back by Journalist Jason Schreier a while back, about some premium DLC in 2023. This new rumor adds something new to that, which is a campaign DLC. This is a rather interesting development if true since there has not been a campaign add-on in the previous Call of Duty games. This will make it the very first post-campaign DLC for any Call of Duty Game.

This new rumor comes from Twitter user @TheGhostOfHope. He revealed that the supposed to be campaign DLC will be bundled together with the map pack that was leaked a while ago. It will be released in 2023, supposedly.

If this is true, this will be a substantial post-launch DLC. For now, take this with a grain of salt. No official confirmation from either Activision or Infinity Ward.