Don't you dare change that region! 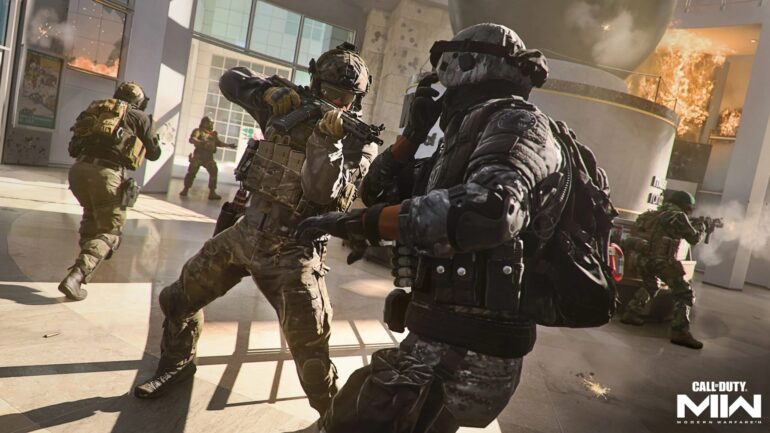 Infinity Ward has recently shared a public shared announcement in regards to Call of Duty Modern Warfare 2 players trying to change regions in order to play the game early.

It is known by the Call of Duty gaming community that whenever a new CoD game is going to launch, there is a high chance that players could access the game early by doing a trick. This can only be done on consoles. To do this, a user must change the console’s region which could unlock the game early. One of those regions is New Zealand and with this trick, an interesting inside joke was born. “Fly to New Zealand to play early!”

Today, Infinity Ward has now warned players not to do that anymore. According to the Twitter post on the developers’ official account, they specifically mention players who are planning to change regions to access the game early. If they do that, they will experience connectivity issues and could get locked out of the game until the official launch of their region. Players who are actually living in New Zealand are probably exempted from this announcement.