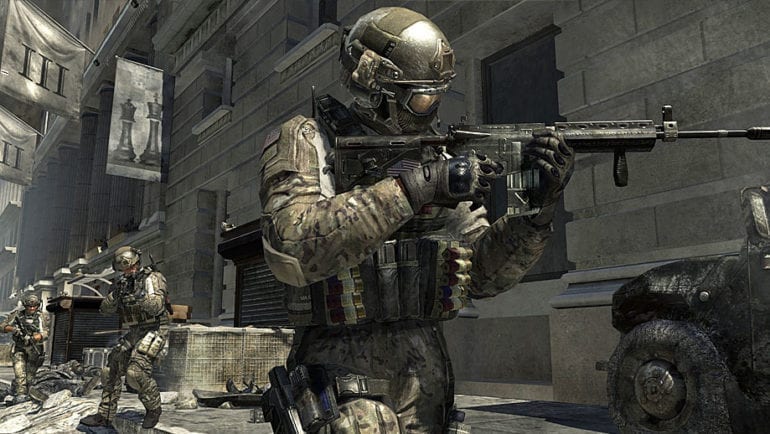 A new report reveals that next year’s Call of Duty game, the rumored Call of Duty Modern Warfare 2 will have some sort of a morality system.

According to a report by media outlet VGC, this morality system is similar to the one featured in popular video game Red Dead Redemption 2. No official confirmation from this, but it has been widely rumored lately.

The report says that the story will be about a drug cartel and will feature loss of limbs and more realistic gore. In these scenarios, the characters will be reacting to those in a more believable way. They will react accordingly like being visibly shaken up, having difficulty in changing magazines, trembling hands, and other reactions that can be seen on people that get traumatized of what they saw.

It was also reported that Modern Warfare 2 is rumored to have big plans for Warzone. It was revealed that there could be a new map and will have various classic points of interest. This will also introduce a new mode for Modern Warfare 2 which would be similar to Battlefield 2042’s Hazard Zone.

Take these new reports and rumors with a grain of salt for now.