Warzone "successor" also got mentioned saying it will be groundbreaking. 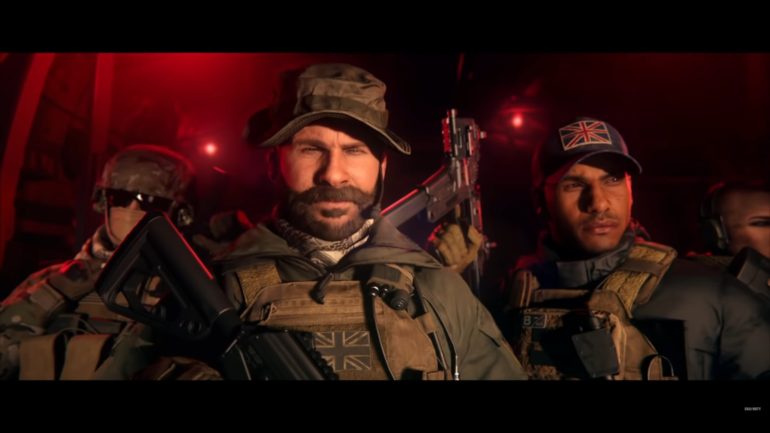 Activision has recently shared its latest financial report and it teases the Call of Duty Modern Warfare 2019 sequel and Warzone successor.

The report says the sequel to Modern Warfare 2019 will be “the most advanced experience in franchise history.” It does not say anything more than that, but if this is true, then expect MW2 to have a lot of innovations that 2019 did not have and even recent Call of Duty games.

Aside from the sequel for Modern Warfare 2019, Activision also mentioned a new Warzone experience as well. It does not specifically say it will be a sequel, but it has been built from the ground-up together with the premium game. They proudly say it will have “groundbreaking innovations” and will be revealed later this year. It could mean a new Warzone will be introduced, new content could be coming to the current Warzone, or it will be overhauled and will look brand-new. Groundbreaking innovations does sound quite promising.

Call of Duty Modern Warfare sequel will be announced later this year together with possibly a new Warzone game.