FaZe Banks wanted everyone to freak out of his surprise. 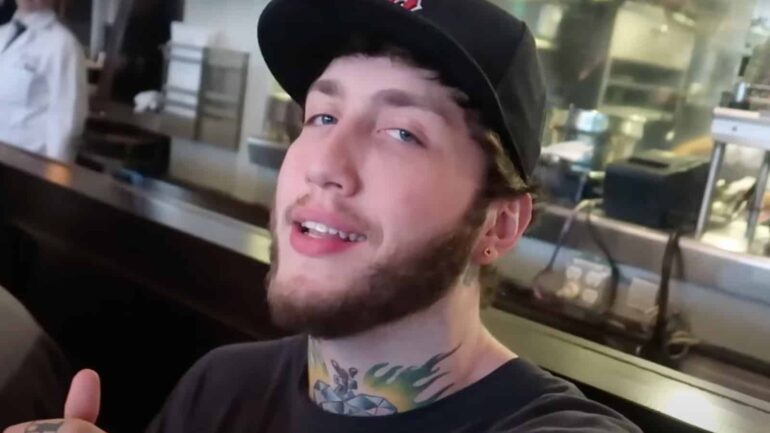 A professional Call of Duty player recently visited a popular gaming retail store GameStop but did not expect to get this type of reception.

FaZe Banks is a popular COD professional player and an American YouTuber from Massachusetts. He is one of the founders and owners of e-sports organization FaZe Clan. He has met some controversy a while back in 2017 and his YouTube channel has since been inactive.

Banks went to his local GameStop store recently and expected everyone there to react due to his online “celebrity” status. Together with his crew from the FaZe clan (assuming so with their bags with the logo), stepped inside and started to talk with the receptionist and the customers inside. Unfortunately for him and his group, they were ignored almost by everyone except for the clerk who just answered back when he was talked to.

Disappointed, Banks walks out together with his group. If it was a shop that had more FPS fans, then he would have gotten the attention he wanted. No word on what happened afterwards.

Here’s the video of the incident: