Some new information about supposedly Warzone 2! 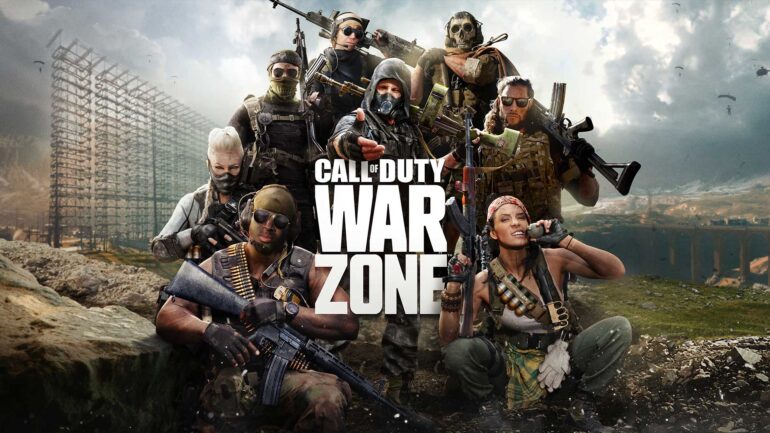 A new leak about Call of Duty Warzone 2 reveals what has changed from the original.

The video leak has recently surfaced on YouTube and it shares the major differences of the original and the upcoming iteration. Leaker Tom Henderson has also confirmed that most of the details on the video were true, but he clarified that there were a few discrepancies in them. Still, him confirming the video means this might be what fans might expect in Call of Duty Warzone 2 in the near future.

According to the video, Warzone 2 will be more like Blackout instead of the original Warzone version. Blackout was first launched on Black Ops 4 and was the first battle royale of the Call of Duty franchise.

Aside from the Blackout info, the leak says loadouts will be returning but they will be locked behind what the owner of the video calls strongholds. In order to get those loadouts, players will need to complete a mini objective like defuse a bomb or kill the AI guarding the stronghold. The loadouts inside will then get unlocked for the rest of the round.

Depends on how you might perceive it, the leak says the weapons will have five attachments again instead of eight. Then, the pro perks will be coming back, which was a staple in previous CoD games. The armor is coming back but it will need a satchel to hold the armor. It will not be worn by default.

Just like in blackout, the bag system will be coming back allegedly in Warzone 2. It will have limited inventory, has the ability to hold extra weapons, but players will have to sacrifice other things to make it fit like kill streaks and other items.

There will be a new map returning in Warzone 2 and one of the areas that got tested was to be in high rise, which was from Modern Warfare 2. Verdansk will be returning at some point as well.

The YouTuber in the leak video revealed slide cancelling was not in the build that they saw. Sure, players could slide, but it could not be cancelled so it might make players a sitting duck to a hail of fire. Best to use sliding when getting away from a battle.

Lastly, there will be a firing range that will show tons of details. According to the leaker, it will show range and damage numbers of weapons. This was already introduced in previous games and it is coming back to Warzone 2.

The leaker does say the information that he just leaked must be taken with a huge grain of salt. It could be changed later on depending on the developers.

Call of Duty Warzone 2 is reportedly in development.