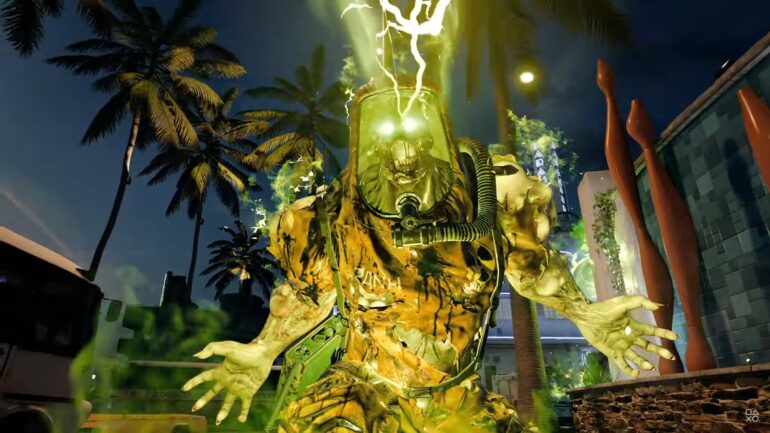 According to some players, they have spotted new calling cards after updating their game with the Season two content. These calling cards specifically say something about killing several Zombies with certain mechanics like headshots, shotguns, and more.

This definitely confirms that Warzone will be getting Zombies that players will have to kill along the way. Activision has not officially confirmed this, but this practically makes it so.

There was also that cargo tanker called Vodianoy that was headed to the Port of Verdansk in the game. No word yet on what it is in that tanker, but it is pretty much certain it is full of zombies.

Some are speculating that if Verdansk gets overrun, it will be nuked afterwards.

Again, nothing officially confirmed yet by the developers and publishers.