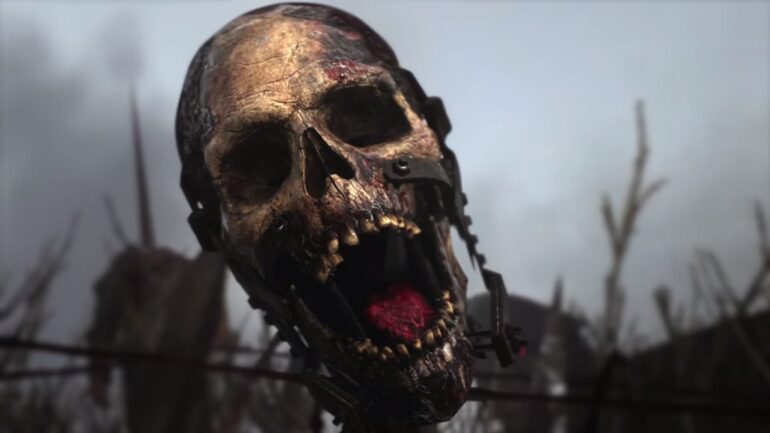 The War Machine DLC pack added three new multiplayer maps for fans to enjoy. There are other contents like a new War mode map and a new Nazi Zombies map.

The first map is located on Egypt and will have the ruins of Giza as its setting with the pyramids in the background. Dunkirk is featured on the next map, which was set on the French beaches of the same title. The last map is named V2, which will take place in Germany in a rocket testing facility.

Activision revealed that the new War mode map will feature Operation: Husky, which happened during the Allied invasion of Sicily. Players in the offensive team will have to take on three different missions. They will gather intel from the enemy, send it to their allies, and then try to shoot down as many enemy planes as possible.

The publisher stated that The Shadowed Throne will be the new Nazi Zombies map in the game. They said that the new location will be set in the heart of Nazi Germany, but there is no other information about it for now. The publisher also revealed the characters that can be played, which are Marie Fischer, Olivia Druant, Drostan Hynd, Doctor Peter Straub, and Jefferson Potts.

Activision revealed that The War Machine DLC pack will be released on April 10 for PlayStation 4. The other consoles will get the DLC pack 30 days later.

Check out The Resistance DLC 1 trailer below: