The 1st 10 minutes of Cardfight Vanguard DD has been revealed 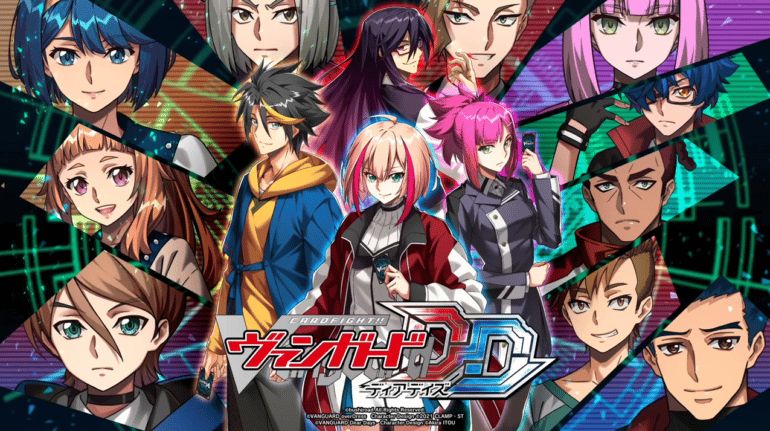 In this new gameplay, not only do we see the introduction of the main character of the game, Yuki Ichidoji on how her brother, Rasen Ichidoji, introduced her to the world of Cardfight Vanguard. Not only that, but we also see how concrete and smooth the animation features of the game is.

In my opinion, since the debut of Cardfight Vanguard not only in Japan but also worldwide, the game’s popularity has become somewhat stable to the point that it has rivaled other card games such as Yu-Gi-Oh, Magic The Gathering, and more. As a new CFV game is coming out, and seeing this new gameplay, I am expecting a level of expectation to see how good this game is.

Cardfight Vanguard DD is set to be released on November 17, 2022, for the Nintendo Switch and PC via Steam. For more news and details about the game, visit their main website.