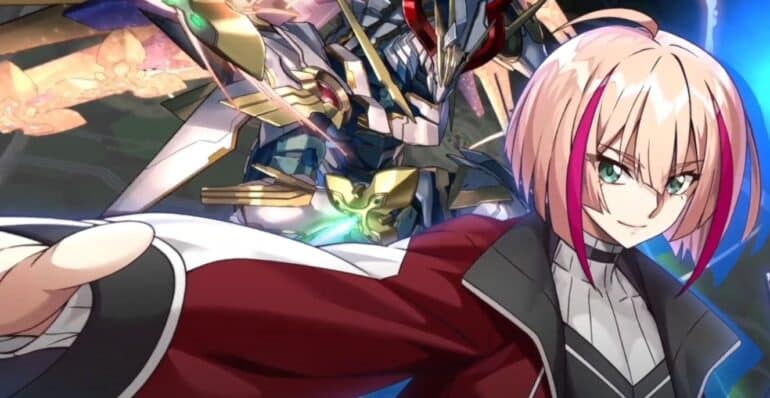 Cardfight Vanguard is one of the most popular trading card games not only in Japan but also worldwide since 2011. The game has not only expanded towards card games and anime series but to anime cosplays mobile apps, and even video game consoles as well. Recently, Bushiroad and FuRyu are planning to release a new game entitled Cardfight Vanguard Dear Days. A new trailer and gameplay video of it was recently uploaded on Bushiroad Youtube Channel and fans of the series will be given so much.

In Cardfight Vanguard DD, players will play as Yuki Ichidoji, a strong-willed and honest girl who excels in both academics and athletics. One day, she tails her brother, Rasen Ichidoji, and finds out about the world of Vanguard. Interested and fascinated by the world it has shown her, she gets into playing Vanguard and seeks to challenge herself further. In hopes of reviving the legendary team “Setsugetsuka” which was founded by Gosetsu Katsushika, she travels around to face off against tough opponents.

Experience 1000 different cards from Cardfight Vanguard Overdress and play with any of your favorite nations in standard D format. Enjoy game-original animations and a quick, intuitive playing experience as well as online features that Vanguard players will love.

Enjoy as well playing as well against CPU fights to practice what decks you have created for yourself and challenge them in different settings of difficulty. Enjoy as well a collection of not only cards but artworks and TCG accessories found in Bushiroad as well.

Cardfight Vanguard DD is set to be released on November 17, 2023, for the Nintendo Switch and PC via Steam. For more news and details about the game, visit their main website.