CD Projekt RED’s The Witcher is coming to Netflix 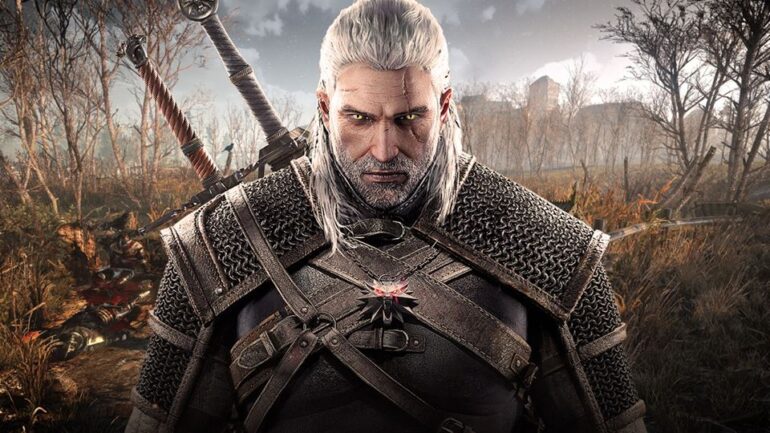 The most popular and critically acclaimed open-world RPG from CD Projekt RED, The Witcher, is now going to have a television series from Netflix. The story will be based from the eight novels of Andrzej Sapkowski.

Andrzej will be the creative consultant to make sure that every bit of detail in the show will be intact. “I’m thrilled that Netflix will be doing an adaptation of my stories, staying true to the source material and the themes that I have spent over thirty years of writing,” Sapkowski said in the press release on Platige.

It’s going to be exciting to see Geralt in live-action and that an adaptation will be on television series than a full-length film. If you haven’t checked our review of The Witcher 3, read it here.