After dodging the topic for a long time. 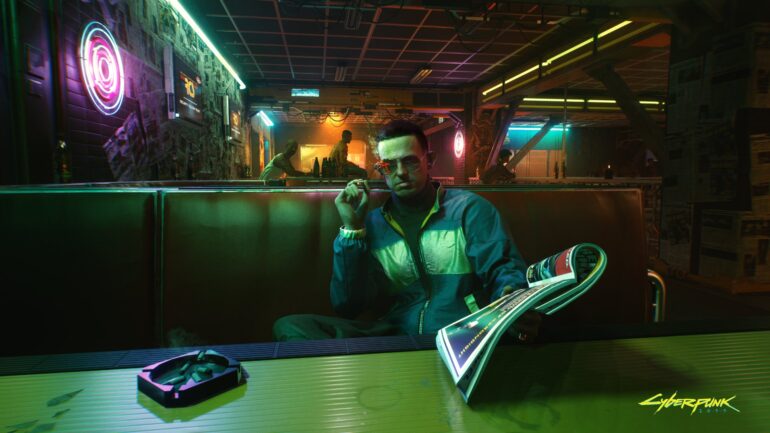 CD Projekt RED has finally admitted that it was due to Cyberpunk 2077 rocky launch that they had to cancel its multiplayer feature.

According to Senior Quest Designer and Coordinator on Cyberpunk 2077 Philipp Weber, it was due to the game’s rocky launch that the CDPR had to change its plans. They were now prioritizing on fixing the single player experience. “We really need to look at what were the prioritize for Cyberpunk [after it launched],” he said to media outlet Eurogamer in an interview.

Weber said that CDPR’s priority at that time was to make the main experience run in a really good state for the players. Due to a switching of priorities, the studio had to cut off other R&D projects and one of them was multiplayer.

In the past, President and joint CEO Adam Kiciński said in an investor presentation that they hinted to release a multiplayer Cyberpunk game. They reconsidered doing so with their new, more systematic agile approach.

The CEO also stressed that the studio will continue making single-player, story-driven, triple-A RPGs and that will not change. “We don’t want to go overboard or lose our single-player DNA. We want to take thoughtful steps to build robust online capabilities,” he said.