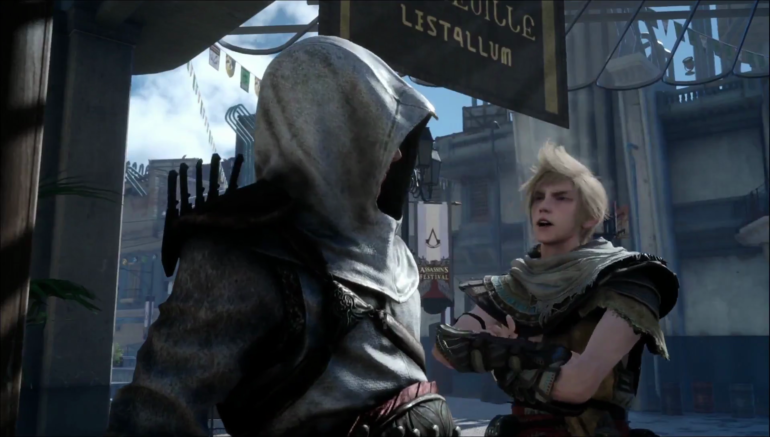 Apparently Final Fantasy XV will be getting a free DLC Assassin’s Creed style. Yeah you heard me. It is called the Assassin’s Festival and it will start on August 31. For those of you who have obtained the Dream Egg from the Moogle Chocobo Carnival event, your prize will be an Assassin outfit for Noctis (cool as hell!). The day after that will be Festival DLC’s release which will be for free. Lestalum becomes a festival for assassin’s which is very weird since they lurk in the shadows. You can grab yourselves some themed items and features during the event, including another outfit from Assassin’s Creed, as well as abilities that give Noctis cool Assassin skills.

This whole thing has me confused as anyone but this is enough to get me weirdly excited to play the game again. Here’s a trailer for all of you and based on the trailer, I can’t wait to wack-a-cactuar.