Good to own but a bit tarnished. 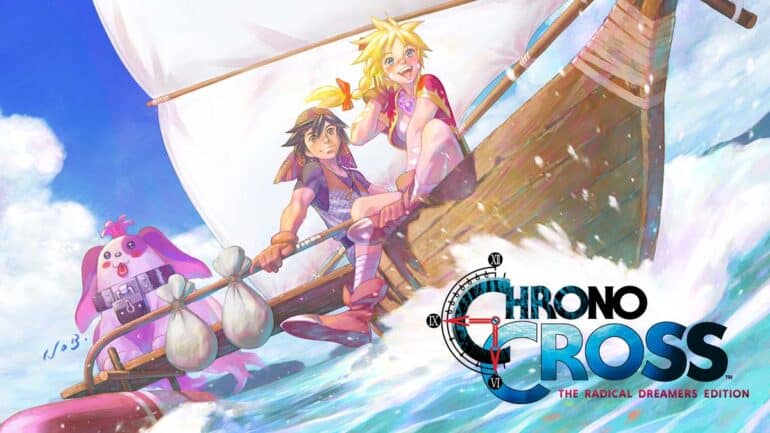 Originally released as separate games, Radical Dreamers was released in the Japan-exclusive Satellaview, the Super Famicom’s satellite peripheral while Chrono Cross as we all know was released on the PlayStation 1 on November 18, 1999, in Japan and on August 15, 2000, in North America.

Okay, we’re kicking this off with Radical Dreamers, the game that came in earlier and on the Satellaview, only for the Japanese Super Famicom way back in ’96.

Be warned, it’ll be a weird trip as the gameplay of the prequel (Chrono Trigger) is absent here. It plays out only to resolve a loose end of one plot in that game, but you control Serge, a traveling performer accompanied by Kid and a masked mage named Magil out to steal the Frozen Flame, a jewel of immeasurable worth and power that is being guarded by a man-panther named Lynx.

This game differs from its prequel by one glaring thing: It plays out like a visual novel but works with minute invisible details such as a timer and several counters like Kid’s affection, your HP (of all things, really!), and some others, all the while playing through a side story that would, later on, be given full life via the latter game’s release which we will expand on later.

Radical Dreamers: The Jewel That Cannot Be Stolen/Nusumenai Houseki (if you wanna stick to the original JP Subtitle) has multiple endings that are either serious or hilarious on some routes that are unlocked upon completion of the main game, be it the one where you save Kid from a sentient plant that’s trying to eat her whole or where it turns to a madcap adventure about aliens.

Initially, it might feel like a long slog through numerous amounts of text, but the invisible timer and the prospect of finding more secrets within the game will keep you playing for a long time, possibly even completion.

The soundtrack is really good, putting you inside the game mentally like it’s what plays when you’re sneaking inside a large mansion with 2 others and are out to steal something, and all the tension that comes with it as you search around and find all sorts of stuff and even get into a few scuffles as you work your way through the obstacles and puzzles with how much a text-based adventure can afford you until you reach the initial conclusion, and later on, the rest of the endings.

Now, Chrono Cross is a game that needs no introduction, seeing that it is an iconic PS1 title with a lot of people praising it to be as good if not equal as its predecessor, Chrono Trigger.

Considering I played in the Classic Look mode than the New one, the nostalgia is really heavy, like I’ve returned to being a 10-year-old that had just lent his game out and got this in exchange from a good friend in Elementary. It felt just as it had before, the fun and challenge going hand-in-hand and with that “Guide Dang It!” moments where the game made me wish I still had that one notebook I wasted time writing everything I could from when I rented out a computer from a net kiosk so I could replay everything and cover the most ground on multiple playthroughs and see all possible endings once more.

You start the game with a party of three, consisting of Serge, Kid, and a random third member who you guide through the lair they’re in, solving an easy puzzle involving a warp switch which leads you to the doors where something awaits you, only to get flashes of Kid being killed by Serge who has an evil smirk on his face. What could this mean? Are we seeing something that’s happened before, or will happen?

That’s when the game truly begins, and off you go on a long and winding journey of screw-ups and mistakes that minted the catchphrase “Good job, Serge.” a running gag amongst fans with how the main protagonist mucks everything up and stumbles on everything along his way to reaching the final battle against the true evil that is handling everything from the shadows and solve the mystery between both worlds.

Chrono Cross: Radical Dreamers Edition is a great game to own, albeit being too late for its remaster and release, coming out seems like a quick nostalgia cash-in just to get something out of their fans. But if you’re a longtime fan that seeks to relive the nostalgia or experience Radical Dreamers for the first time, it’s a game you should pick up and will enjoy in the long run. 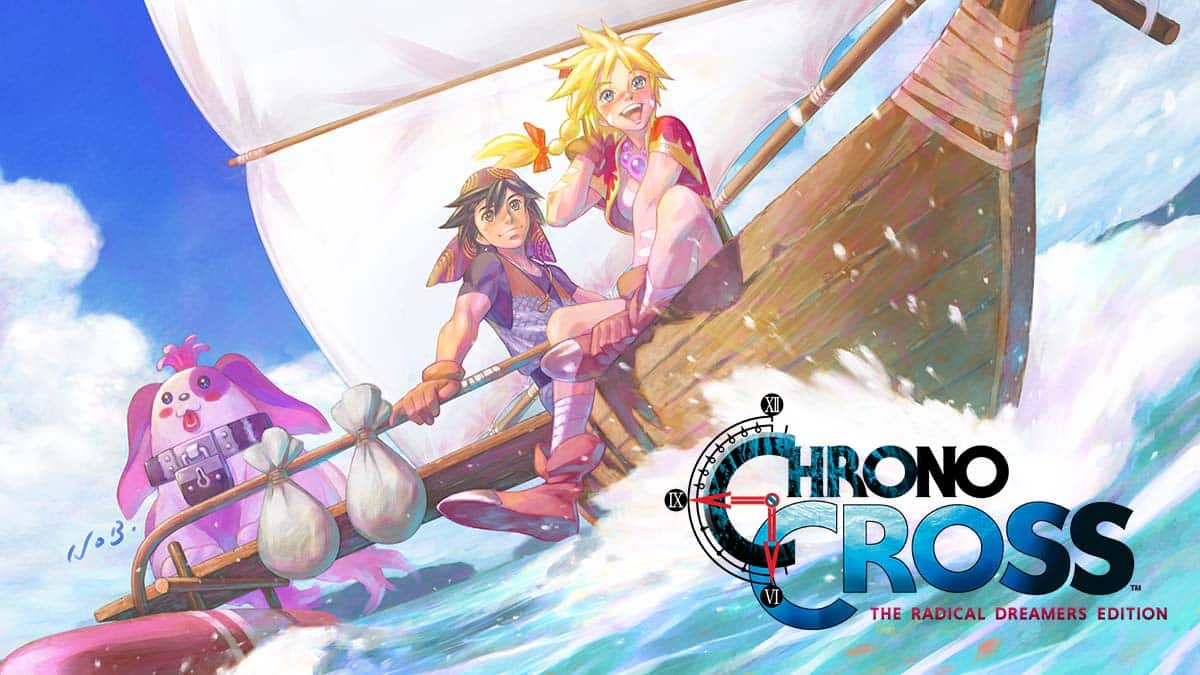 Chrono Cross The Radical Dreamers Edition – Review
Score Definition
We tell you, it’s a good game! It’s not average! It might have some problems here and there, but you have to admit it is a “Good” game.
Pros
Radical Dreamers to make sense of a lot of things and possibly see how it all started.
Cons
Some things in Radical Dreamers make sharp contrasts against some characters' former and later appearances.
7.5
Good