Clid the Snail launches on PS4, PS5 this year 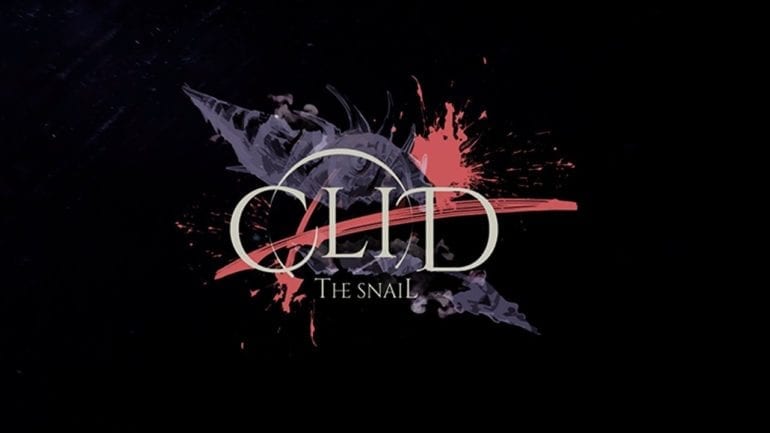 Clid the Snail, a twin-stick shooter and action-adventure game from developer Weird Beluga Studio recently posted an update on twitter.

According to the tweet, “Clid the Snail is getting closer and closer! To make the wait shorter, here you have a new trailer. Hope you like it!” There’s a short video clip showcasing the various things to look forward to when the game comes out on Playstation consoles.

Via the official site:

Clid, in all of its entirety, is a dark fable about being an outcast. And it is by finding common ground with other outcasts does the player begins to understand Clid and what’s he truly about. For the time being, the thing bringing everyone together in the fight against the slugs plague that’s ravaging their world.

Clid the Snail is expected to launch later this year on PS4 and PS5.