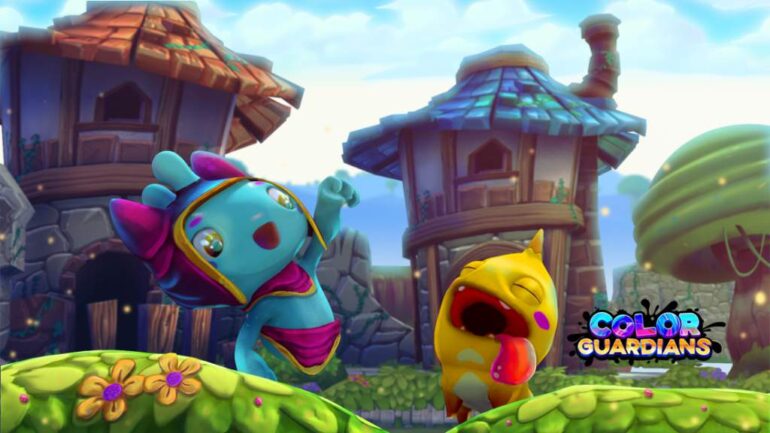 Independent developers are on the rise and 3D platformer titles are back. While indie games are considered to be underrated at this time around, they’re climbing up the ladder again to prove that platformer titles still live.

Developed by Fair Play Labs, Color Guardians is a fast-paced challenging side-scrolling platformer. The game starts on a colorful town protected by 3 color guardians named Rod, the red enthusiastic leader-like guardian, Lia, the blue intelligent guardian, and Grock, the yellow courageous and brave guardian. The municipality was attacked by a dark dragon named Krogma who absorbed the chroma of the area leaving it all in darkness. While the menacing dragon was consuming the life of the town, Rod hits the big colorful orb that contained the soul of their place which eventually scatters the colorful orbs all over the place. It’s up to the three brave color guardians to bring all the life back to their home. 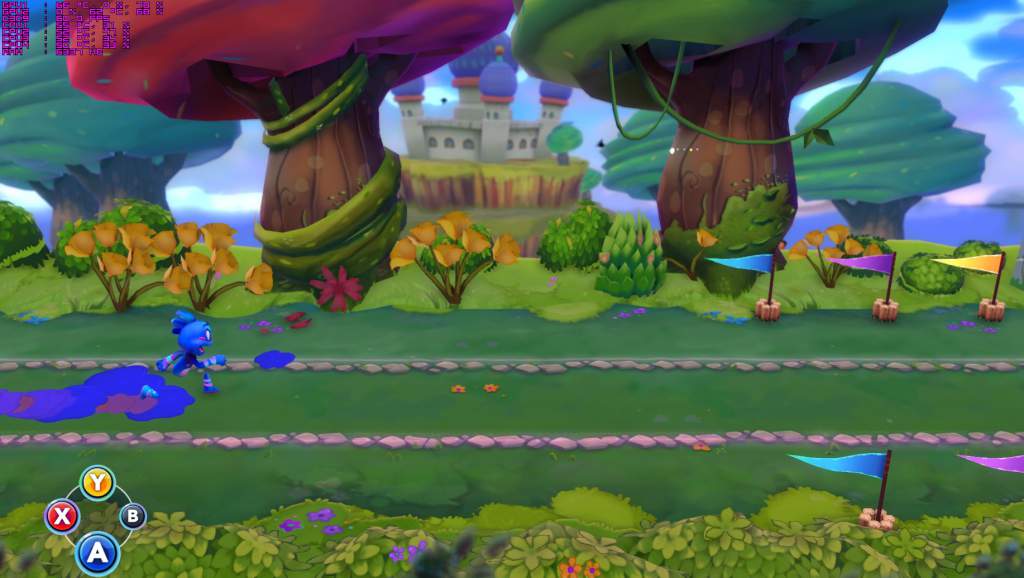 Color Guardians is not your typical 3D side-scrolling platformer. The game’s challenging fast-paced side-scrolling constant movement requires you to be quick and mentally aware. The gameplay involves switching from red, blue, and yellow to properly absorb specific colored orbs. There are pavements, trampoline-like mushrooms, and ventilations fans to help you jump across obstacles. You will also need to avoid hitting on walls, moving spirit-like goons by Krogma, and dangerous dark plant stems. While you try to obtain as much as many orbs as you can, you can also decide to do the spin-move to land a perfect score or just change colors to get the orbs. Hitting the orbs with a spin-move can boost your score and will be added on the world online leaderboards. 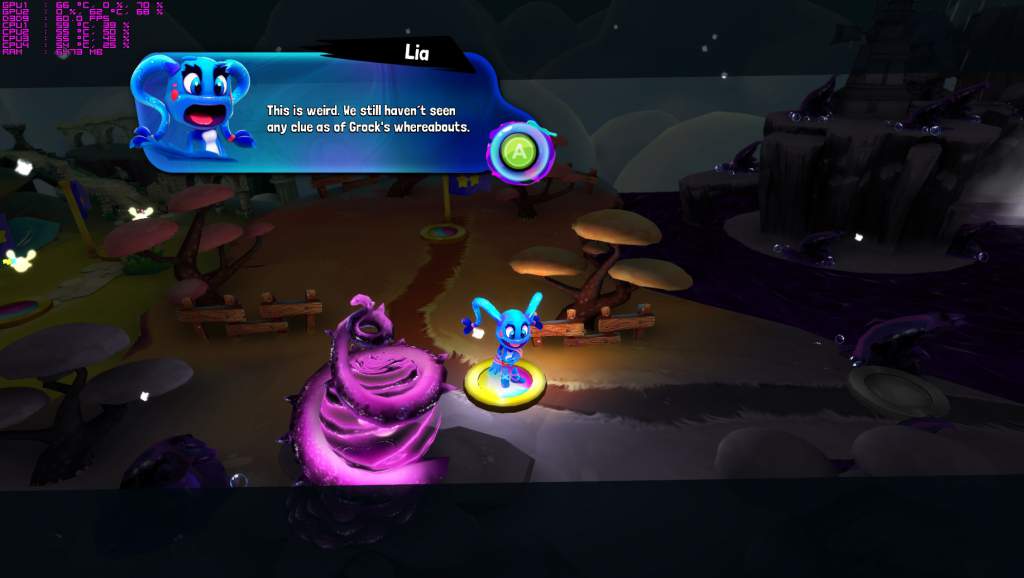 You can choose to take control of any of the 3 color guardians. These characters don’t have special abilities, and what distinguishes them from one another is simply their color assignment. Two of these characters are made available after completing the first 2 towns. There are unlockable items, videos, and soundtrack clips when you successfully finish a certain challenge. The game offers 4 areas with 40 stages total and each of the levels are quite challenging which can lead to frustration on your playthrough. But even with the calamity that’s going to come out from short-tempered players like myself, the game is definitely entertaining and amusing in such a way that it can make you laugh at yourself for not being able to beat the stage in a single run. There’s also a boss in each last stage of the area; and disappointingly it’s the same boss throughout the whole game. Although despite having the same boss in every last level, the boss stage gives the level some twists that makes it difficult to beat in one go.

This creatively wonderful and artistic game can make you sit down and play it. Color Guardians‘ charming gooey-esque characters and splash effects remind me of the game World Of Goo, in which at first glance looks like a game for kids. The cuteness of the art, accompanied by the lively harmonic tribal beat makes you feel that you’re playing a kids game. But don’t be fooled by its adorable aesthetics, as the game itself, as I mentioned in the last paragraph, is really hard. Really. 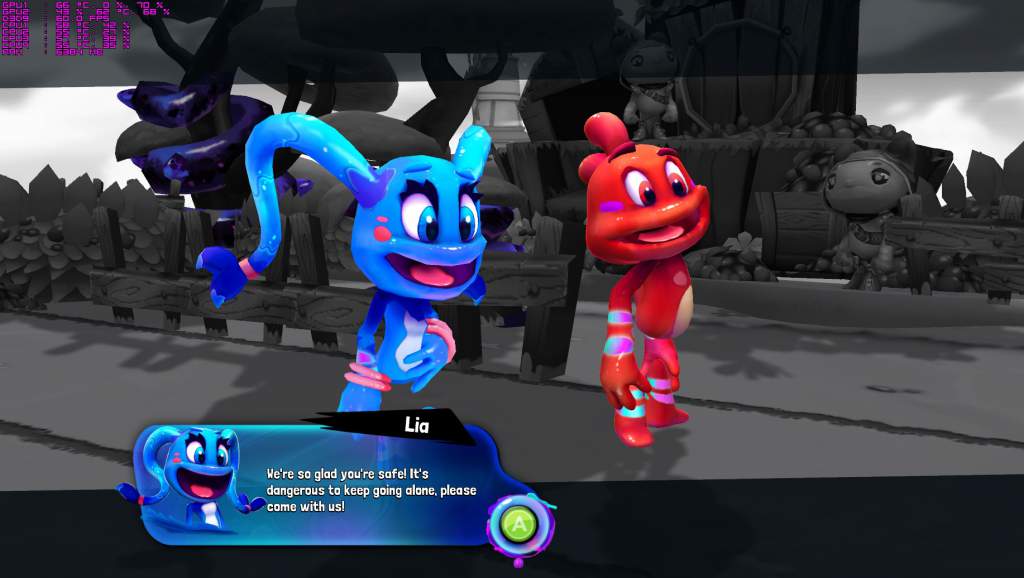 Overall Color Guardians is not too shabby as a fast-paced side-scrolling platformer title. Despite its lack of voice-over and better dialogue, the game can be or not be worth your time. It boils down to the gamer’s preferences. But if you ask me, based on my review and experience on the game, it’s a fair platformer game but Color Guardians is not worth purchasing if you’re a short-tempered player.