Conception Plus: Maidens Of The Twelve Stars Releases New Trailer 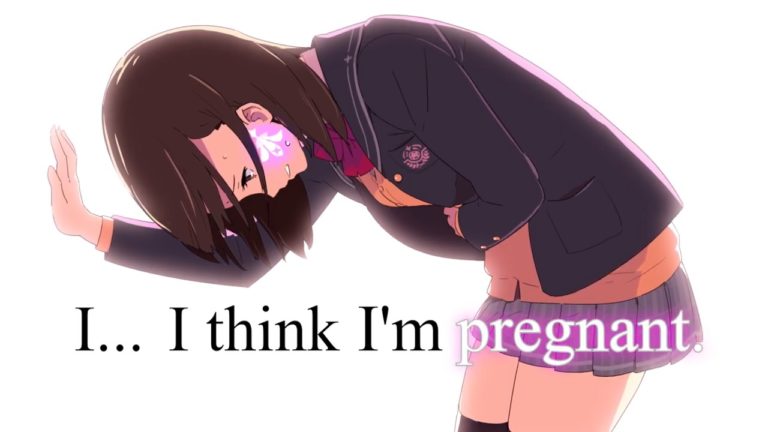 Conception Plus: Maidens of the Twelve Stars trailer details

The video is an overview trailer for the upcoming new version of the JRPG. It featured the visual-novel gameplay and the JRPG concept. It also featured what got changed from the original.

Check out the overview details here:

The baby boom is back as this star-filled RPG is reborn on PlayStation 4 and PC! The main protagonist, Itsuki Yuge, is suddenly summoned to the magical world of Granvania to save it from evil impurities. As the savior from another world known as “God’s Gift,” Itsuki and his Star Children, born between him and the 12 Star Maidens, are the only ones capable of banishing these impurities. To return to his own world, he must save this one with the help of his Star Children!