From the makers of the 'Cook, Serve, Delicious!' series 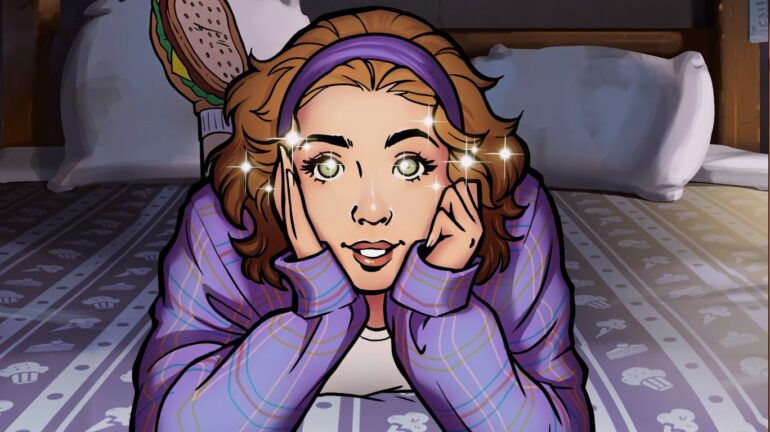 Publisher and developer Vertigo Gaming has announced today the reveal of its massive new culinary adventure, Cook Serve Forever, for a 2023 release on Steam. Other platforms and storefronts will be announced soon.

Cook your way through the bustling solarpunk city of Helianthus as Nori Kaga, a food cart chef aspiring to make it big like her role model, the Culinary Queen herself, Chef Rhubarb.

This all-new IP from the creators of Cook, Serve, Delicious! features hundreds of recipes, a dramatic fully voiced story, tantalizing sidequests, gorgeous artwork, and gameplay that simulates the rhythm and tactility of cooking.

To celebrate CSF’s reveal, the games of the Cook, Serve, Delicious! series are today’s Daily Deal on Steam and as such are on sale for 60%-75% off over the next 48 hours.

Cooker Serve Forever is set to release on PC (via Steam) in 2023.