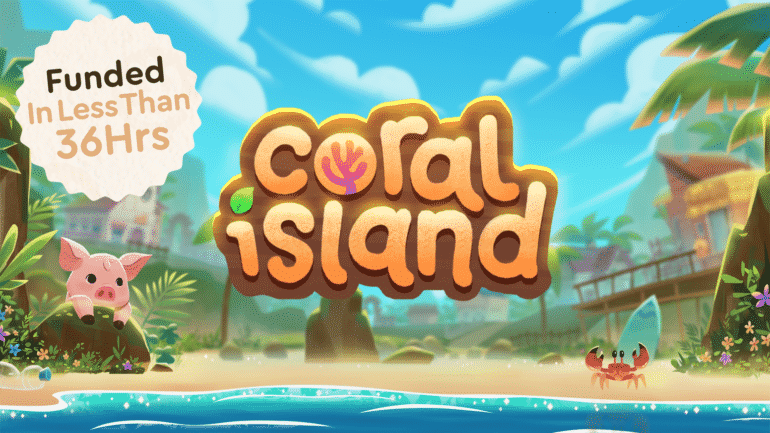 Fans of farming simulators will definitely want to check out Stairway Games‘ upcoming Coral Island, set to release exclusively on PC later this year. It’s the studio’s first release since the team was formed in May 2019. The game was funded through Kickstarter and achieved its goal in less than 36 hours!

The game is set on a tropical island where players get to harvest crops, nurture animals, and interact with islanders.

As a player in Coral Island, you get to decide where to bring back not just the town but also the surrounding coral reefs. These can pose to be a challenge for players, however, the island is full of things to change. You just have to persevere and you’ll achieve your goals.

You can even dive into the ocean to save corals, and even use rare kelp to improve your farm. There is over 50 diverse cast of characters you can interact with on a Southeast Asian-inspired tropical island. Plus, you can craft your own story, customize your character to your liking, and even explore caverns to gather rare materials!

Coral Island is set to release later this year on PC (Steam).