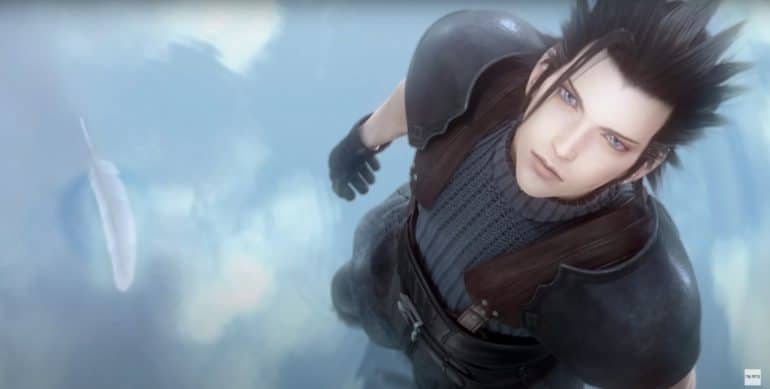 The official launch trailer of Crisis Core Final Fantasy VII Reunion is finally out weeks before the official release, which is on December 13, 2022. It shows a comprehensive look at the game and mostly gameplay with a few cutscenes at the start. It also shows the first look at the new game mechanic for Zack: the Buster Sword Battle Stance.

The Sword Battle Stance system is based on Final Fantasy VII Remake’s own Buster sword stance that Cloud uses in the game. Zack can use attack points to change his priorities when attacking with the Buster Sword. One stance focuses on abilities while the second increases defense and will let him use Strong Attacks only.

Digital pre-orders of the game are now live on all platforms and that includes the Nintendo Switch. Pre-order now to get the SOLDIER Materia Set. It will include three materia featuring Dark Fire, Dark Thunder, and Dark Blizzard available early in the game. These materia allow the use of attack spells that can inflict Poison and Silence status ailments together with the respective elemental damage. The Digital Deluxe Edition also includes the mini soundtrack showcasing the game’s powerful music and a digital art book that features illustrations of various items and characters.

The story of CRISIS CORE FINAL FANTASY VII REUNION begins seven years before the events of FINAL FANTASY VII and follows Zack Fair, a young Shinra SOLDIER operative. As his adventure unfolds, he discovers the dark secrets of Shinra’s experiments and the monsters they create.