It's all Christmas for fans! 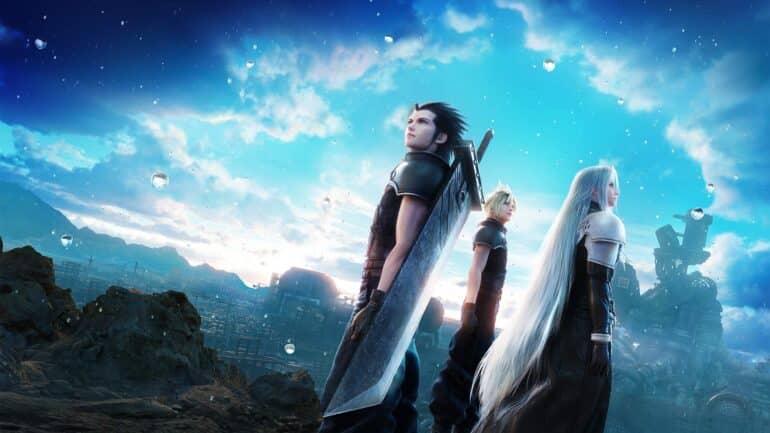 The official launch date of Crisis Core Final Fantasy VII Reunion was confirmed in today’s Nintendo Direct presentation. Fans will be able to get the game on December 13, 2022 on all available platforms.

It will feature a complete HD graphics overhaul, a newly arranged soundtrack, and an updated combat system. This will start seven years before the events of the original game and will follow the story of Zack Fair, a young Shinra SOLDIER operative. He will discover the dark secrets of Shinra as his story unfolds and the experiments they have made.