Cyberpunk 2077 To Feature Customization Of Genitals With Various Sizes, Combinations 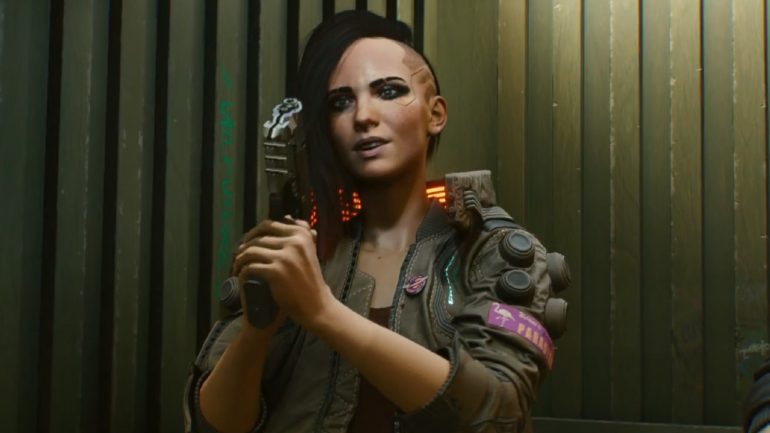 The official website of the ESRB just listed upcoming video game Cyberpunk 2077 with a particular description of its features.

Cyberpunk 2077 is not messing around with customization

The Entertainment Software Rating Board or ESRB official website just listed the game recently and pretty much the description of the game is pretty blunt like characters using handguns, melee weapons, describing the enhanced limbs and what the characters use it for, and more. Since the game has painted itself with a rating of M for mature already, it did not try to hide the fact of how brutal and honest it can be. One particular description caught the eye of some of its viewers lately.

One part of the description says that there is character customization and it says that players can change the sizes of their genitals or even combine them to their personal liking.

Here is the official section of that description:

The game contains nudity and sexual material: Players can select a gender and customize their character; customization can include depictions of breasts, buttocks, and genitalia, as well as various sizes and combinations of genitals.

Aside from that eye-popping line, there is also this part:

Players can encounter events where they have the option to engage in sexual activities with other main characters or prostitutes—these brief sex scenes (from a first-person perspective) depict partially nude characters moaning suggestively while moving through various positions. Some scenes contain brief depictions of thrusting motions; other scenes depict a character’s head moving towards a partner’s crotch.

In short, this game will definitely bare everything from blood to gore to sex to full on body customization. Get ready for some wild stuff. Recently the official Twitter account of the game posted a teaser image that announced something about a big reveal this coming June.