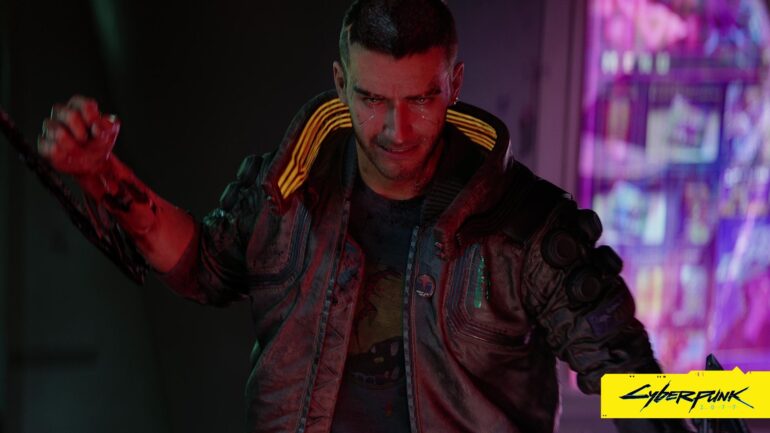 Game company CD Projekt RED has recently announced that video game Cyberpunk 2077 has gotten a lot of preorders across all platforms.

The game studio recently posted on its official Twitter account that the latest title that they have developed has garnered 8 million preorders. This has actually surpassed the previous title holder, which was Grand Theft Auto 5, which had 7 million preorders several years ago.

Aside from that great feat, the game has also gotten a big milestone over at Steam. It was revealed that the concurrent player count right now is over 1 million since launch. That is quite a big number and one of the causes for that is its hype.

Unfortunately, the hype might die down later due to its buggy launch. Since the reviews and day one release, the game has been quite buggy and it was recently revealed that the base PS4 and Xbox One S versions are not quite doing well. Hopefully another patch will fix this later on.

Cyberpunk 2077 is now available worldwide on PS4, Xbox One, and PC. Xbox Series X/S and PS5 upgrades are coming next year.