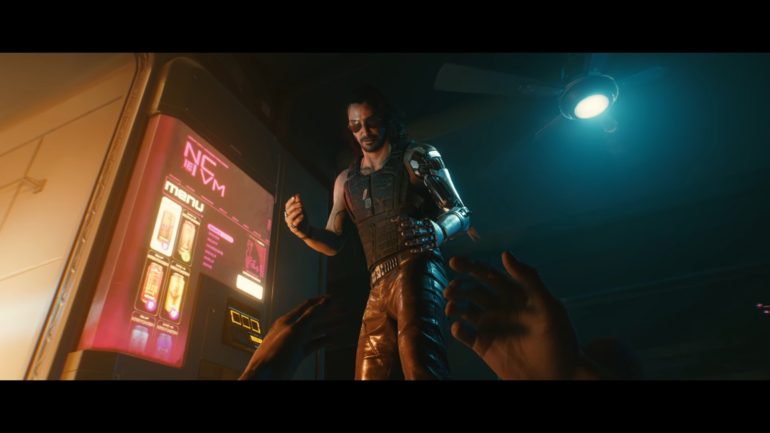 The developers first apologized to the gaming community for not showing the game on base last-gen consoles before it was revealed. The results made some gamers not satisfied with their purchase, which made the developers rethink of their decision and thought of making it play better on the base PS4 and Xbox One consoles.

CD Projekt RED did promise that they will be fixing the bugs and crashes, and make the overall experience better. New updates were launched since release and another one will be coming within the next seven days. There will be more updates coming too whenever they can make improvements to the game. Big patches will be launched in the next couple of months with Patch #1 in January. Patch #2 will follow suit in February and with these two major updates, the problems will be fixed with the last-gen consoles.

The developers will be revealing the details of each update ahead of release. They also set the facts straight: it will not make the game look like it runs on high-spec PC or next-gen console, but it will be closer to that kind of experience. They also promised that PC gamers will be getting updates as well.

CDPR also addressed the issue with the gamers who were not satisfied with their purchase. They thanked the ones who did appreciate the game despite the issues, but for those who are not patient enough, they can opt to refund their copies. They can refund the games via PSN or Xbox respectively. For boxed copies, they can try to refund it with the retail stores, but if it is not possibly, they can contact them at CDPR: helpmerefund@cdprojektred.com. Interested parties can contact them starting today until December 21.