It's the cheapest price right now compared to previous pricings! 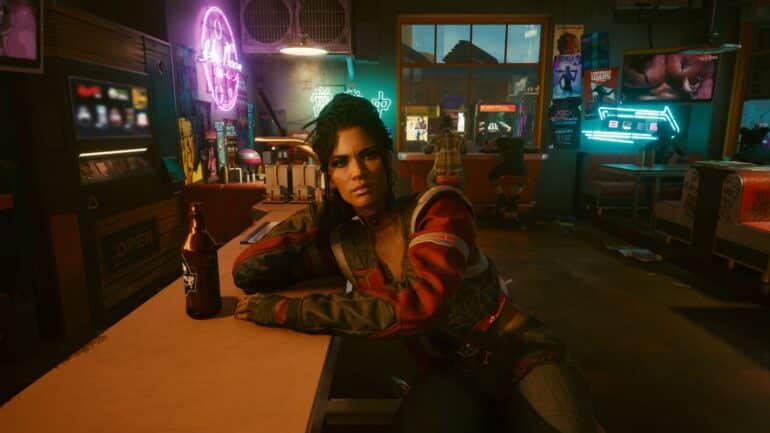 Cyberpunk 2077 is being sold at a certain retail shop in the US at its lowest price right now and for a limited time only.

While the latest update of Cyberpunk 2077 has given it the needed fix to resuscitate itself after getting mauled with very low review scores, it still has not erased the fact that it was launched in a very incomplete state. Some still like to play it though, now that it has been improved significantly. It might be the right time too with this biggest deal.

Fans who want to buy the physical edition of Cyberpunk 2077 for PS4 and Xbox One can purchase the game right now for only $5 at retail store Best Buy. The only catch is the price will be only limited for this day only. After that, it returns to its original full price of $29.99. That is 83 percent off, which is a really big discount.

Also, for players who own a PS5 or/and Xbox Series X, they do not have to worry about the game being a PS4 or Xbox One version. It can be upgraded to its next-gen version absolutely for free. No need to pay a fee for the upgrade, as long as the console has a disc tray to insert the disc.

This is the lowest price the game has gotten since its big drop last time where it was only $10 at Target during Black Friday. Today’s price is half price cheaper than the last one. Better get a copy now and take advantage of the cheapest offer.

Note that this pricing is only available in the US store Best Buy.