Better to take their time than rush things out. 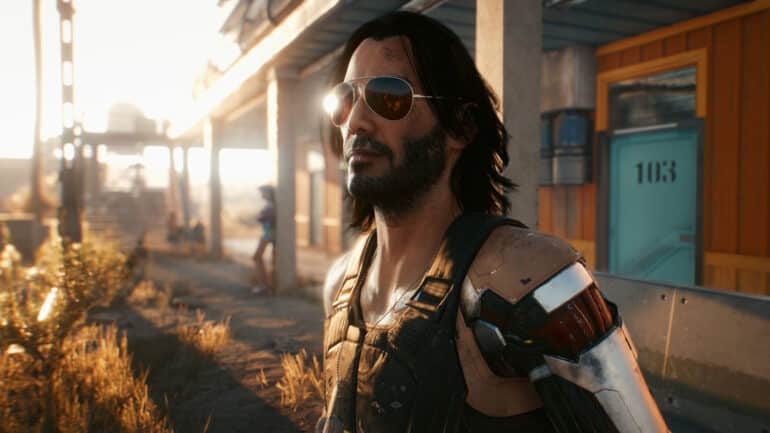 While Cyberpunk 2077 did not have that good of a launch, it did slowly get better with the subsequent updates that CDPR released. In particular, patch 1.5 made a big improvement to the game that it has slowly made some disappointed players get interested again in playing. Now that the next-gen upgrades and versions are out, the next thing the players are looking forward to are the expansion, which Sasko gives everyone an update of.

What Sasko revealed was not really good news for those who were eagerly waiting for a release date of the game’s first expansion. Unfortunately, CDPR is still working on the expansions and he is not sharing anything about their future plans. On the flip side though, the quest director did assure that they are working on a lot more content for fans out there. They are also improving the game because they know there are still things that needs to be worked on.

Sasko thanked everyone because they loved patch 1.5. It gives them more incentive to work for the gaming community because they are willing to show their appreciation for it.

After what they have experienced during launch, it is expected that CDPR will now take their time to perfect their upcoming expansion rather than rushing it out. They better be doing that or else everyone will be disappointed again, which could really hurt their reputation.