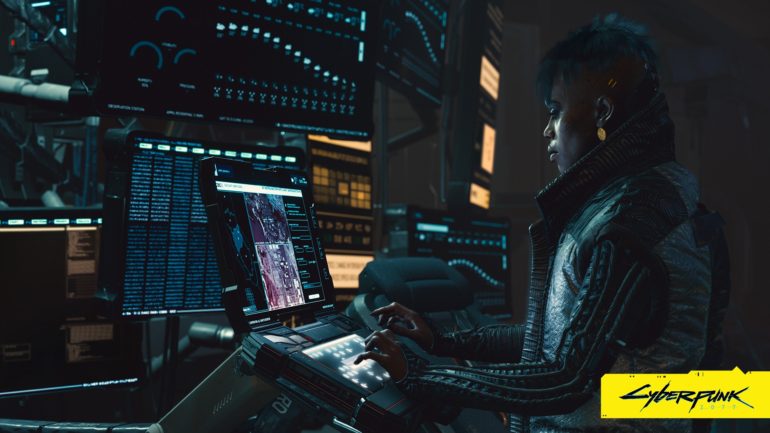 The developer-lead show will be airing its third episode this coming Sept. 18. It will be the same format as of the previous episodes so expect more revelations and showcases of gameplay.

CD Projekt RED said that the third episode will be about touring around the grand Night City, a discussion on the various gangs that inhabit there, and a preview of the game’s original score.

There is also another episode coming up on Tokyo Game Show 2020 Online, which will be held on Sept. 26.