Improvements to the teaser and more. 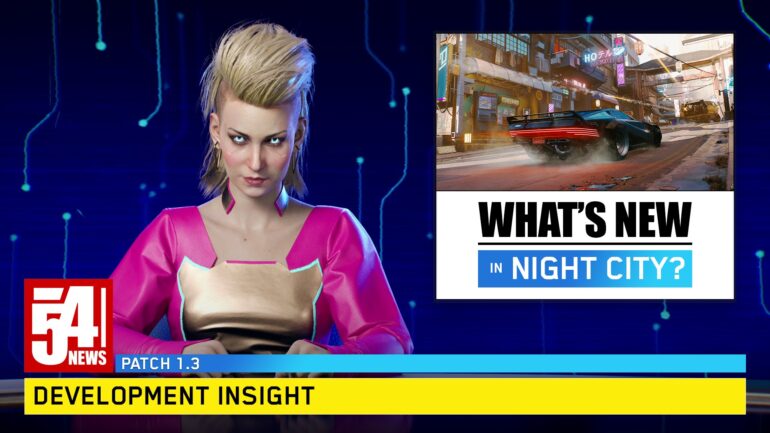 The first change in upcoming patch 1.3 is an improvement to the GPS feature. The patch will finally make the GPS more zoomed-out compared to the previous version. It will be much easier to drive around Night City and traveling to mission objectives will be faster. This is a very important change for those who want to finish their quests without having to go to locations that the previous GPS could not pinpoint exactly.

The next change is on the Automatic Love mission where players had to choose between Skye or Angel in the Clouds brothel. In the original version, it was not clear who was male or female, which made it confusing for some players who wanted a specific gender. Patch 1.3 finally cleared that up, which finally indicates that Angel is the male doll while Skye is the female one.

The last change is the ability to reset perks, which is a very important change for the fans. Just for a small fee, players can reset their perks and spend them all over again to suit their V. This was actually the most-requested change that the fans wanted for CD Projekt RED to do and finally they delivered.

No news yet on when the next-gen upgrades for the consoles will be released. It is making some fans anxious now, but no word from CD Projekt RED about that.