Cyberpunk 2077 PC Finally Gets the Hotfix to Solve Audio Issues

A hotfix for the PC version. 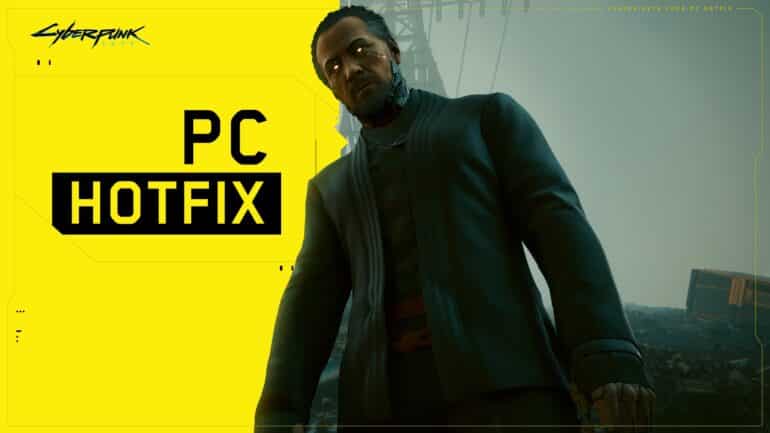 Cyberpunk 2077 redemption arc is still not done as it releases a new PC hotfix that will finally solve those annoying audio issues.

A new hotfix has been deployed for the PC version of Cyberpunk 2077 that can finally fix the audio issue. While this is not a major update for the game, this is a good, small step for a better future of Cyberpunk 2077. This might look like small problem that just got solved for the PC version but now at least there would not be any audio crashes anymore when they try to open the game.

The console versions did have major issues that garnered attention from the spies. Even after solving the biggest issues on the consoles like the one on the PS4 version, it still got attention.

The PC version got ignored but CD Projekt RED has been on the case since the first day of their group. There should be no problems at a later time, but CDPR asks fans to report to them whenever a problem comes up in your regions.