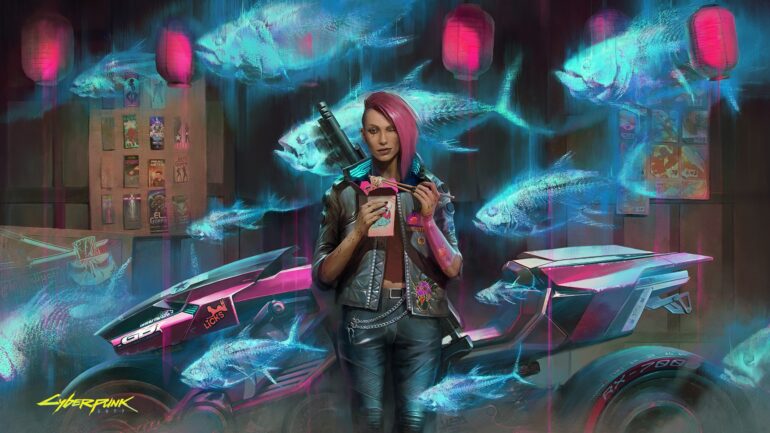 The official release date for all platforms is December 9 at 4PM PST/ 7PM EST or December 10 at midnight GMT. This is a global release time no matter where you are in world right now. It will apply to all platforms like PlayStation 4, Xbox One, and PC via Steam, GOG, Epic Games Store, and Stadia.

With the pre-loading schedules revealed, it is confirmed that Cyberpunk 2077 is finally coming. Time to prepare and game on!