Cyberpunk 2077 and The Witcher 3: Wild Hunt Next Gen Updates Hit with Massive Delays

Next-gen will have to wait next year. 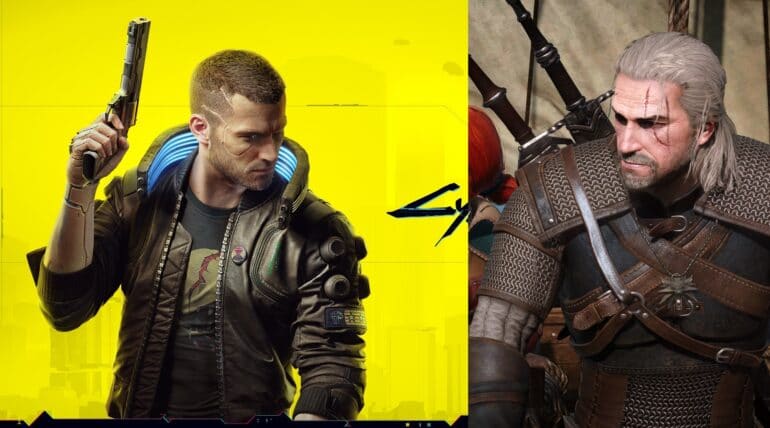 CD Projekt RED has recently announced that upcoming next gen updates for popular game The Witcher 3: Wild Hunt and controversial Cyberpunk 2077 have been delayed.

In a recent post on the official Twitter account of CD Projekt RED, the game studio shared a production update for the fans who were eagerly waiting for the next-gen versions of these two games. The company has decided to postpone the releases of the next-gen versions of both games until 2022 after it was recommended by the teams supervising their development.

Both the PC and console versions have been affected and they will now be released sometime in 2022. Cyberpunk 2077 will be in the first quarter of next year, while The Witcher 3: Wild Hunt will be in the second quarter of the same year as well.

The company also added a line at the end. “Apologies for the extended wait, but we want to make it right,” it said. After the controversial buggy mess of a launch of Cyberpunk 2077 last year, it seems CDPR has learned its lesson and will now take steps in making these next-gen versions bug-free. It would be better if it launches early, but with what everyone experienced last year, it would be best that the development team will take their time.