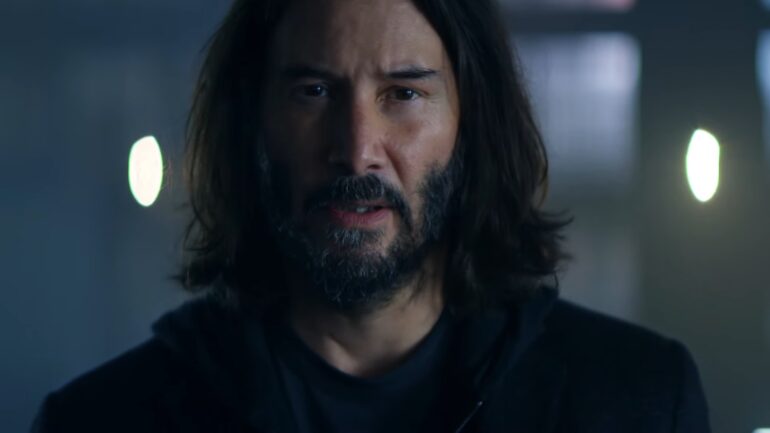 Ever wonder how patch 1.2 works wonders on controversial video game Cyberpunk 2077? Well, look no further because this new video just shows everything you need to know.

YouTuber Lamia Kitsune recently uploaded an awesome and “explosive” clip on her channel, which seems to be her run on the game. V is seen running away from gang members that she might have pissed off when she encounters a particular Asian man (based from his accent), just smoking his cigarette and minding his business.

“Sh*t weather, eh?” the man says while finishing up his cig and throwing it away on the ground like any regular guy would do. He then walks to his car to start it up and drive away to some unknown destination, just like any random individual in Cyberpunk 2077 would do.

And then, yes, the car explodes and you can clearly see his corpse burning away while still seated. Yep, it exploded randomly, just like the other exploding bugs that happened before patch 1.2 was released.

Explosive weather, eh? When will CD Projekt RED fix this? We do not know.