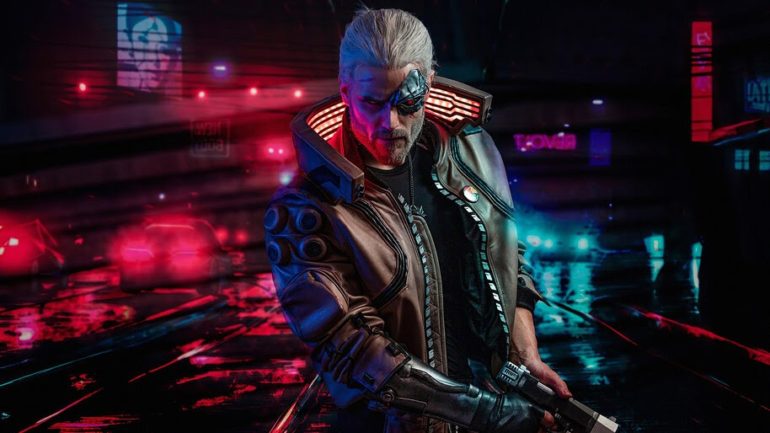 Game studio CD Projekt RED recently shared that a mechanic that was thought to be integrated into Cyberpunk 2077 was removed due to some issues.

In a recent interview with GameReactor, Game Level Designer Max Pears revealed that the team had to cut the wall-running mechanic in the game. This was supposed to be a feature and was seen in previous gameplay trailers.

Pears explained that the mechanic was removed due to design reasons. He does assure that there is still going to be a lot of flexibility in how players move.

Cyberpunk 2077 will launch on Nov. 19. It will be available on PlayStation 4, PlayStation 5, Xbox One, Xbox Series X, PC, and later Google Stadia.