Anime series will air next month together with other geeky series! 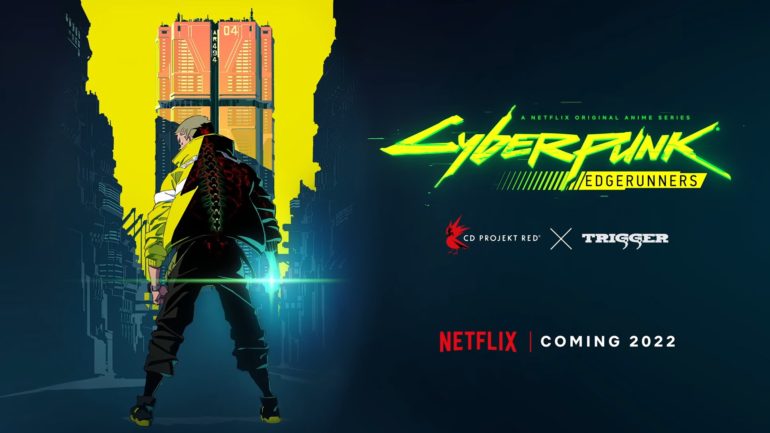 Netflix will be bringing Cyberpunk Edgerunners anime to Netflix Geeked Week 2022 showcase with other TV series with the theme of “geek”.

This anime that has a setting of Cyberpunk 2077 will have its debut at the upcoming event next month, June 6-10, 2022. This is just one of the many Netflix series that will be shown on that week, which includes the final season of Stranger Things, the new season of The Umbrella Academy, The Sandman, and many more.

Cyberpunk Edgerunners is the spin-off anime series of controversial game Cyberpunk 2077. It will focus on the story of a Streetkid who is trying to survive Night City, just many others living in the modern city hell hole. He decides to become an Edgerunner who is a mercenary fixer that is not bound by the laws of the city.

Fans of Kill la Kill will easily recognize the art of Cyberpunk Edgerunners because it is being produced by Studio Trigger. They also made popular anime series like BNA Brand New Animal, Promare, and SSSS.Gridman. This was first announced in 2020 during a promotion for Cyberpunk 2077.

Cyberpunk Edgerunners is currently in production. Watch the anime series on June 6-10, 2022 on Netflix.