You might want to bring sunglasses when watching this. 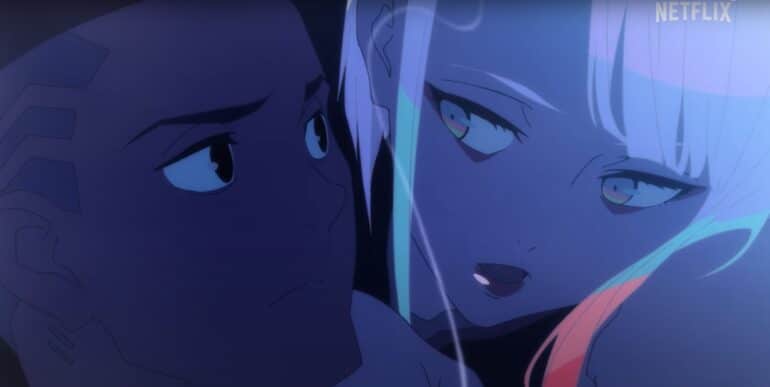 The upcoming anime series based on the popular game Cyberpunk 2077 will be premiering this coming September 13, 2022. The whole 10 episodes will debut on Netflix, which will give fans a lot to watch out for in one day.

Aside from the big announcement, CDPR has also revealed the anime series’ new NSFW trailer. Warning, the trailer has some rather suggestive scenes and violent bloody fights that might not be suitable for all audiences. It also has some blinking lights that might trigger some conditions.

The studio has also released a new poster that features one of the key characters of the series, the brilliant Lucy. She is a skilled netrunner and an important member of Maine’s mercenary crew. Even with her superb skills, all she ever wants is to escape Night City and her dangerous past.

Cyberpunk Edgerunners is animated by popular Japanese animation company Studio Trigger. Both companies have collaborated in order to bring this story to life.