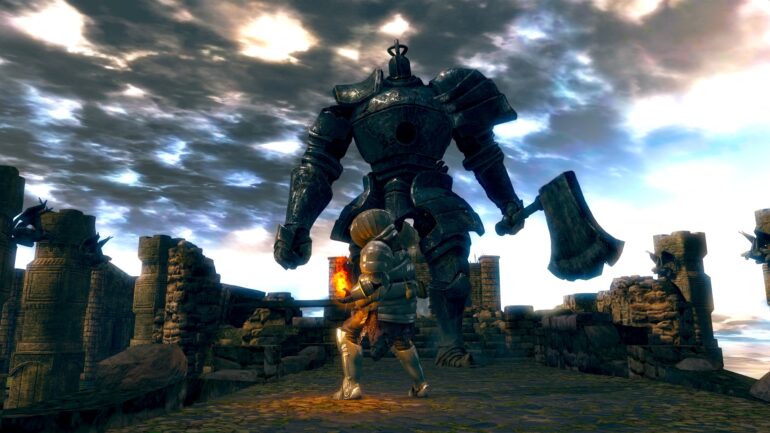 Nintendo Switch is approaching its first year, and it has been a great ride for Nintendo since their console’s launch. Games such as The Legend of Zelda: Breath of the Wilds snatching multiple Game of the Year awards last year and Super Mario Odyssey getting critically acclaimed was just the start. There is more support from developers and publishers in 2018 for Nintendo Switch apparently.

Big media outlet, Kotaku UK, said that a Nintendo Direct mini will be aired later today where it will reveal more titles coming to Nintendo Switch this year. And Dark Souls Remastered is confirmed by the publication that it will make an appearance.

A few hours later it will be announced that Dark Souls Remastered is also coming to PS4, Xbox One and PC. These ports are being handled by a separate company from the Switch port, and will feature rebuilt lighting and SFX based on Dark Souls 3, as well as upscaled textures. One change we’ve been made aware of is that multiplayer will be expanded to support six concurrent players, which makes sense if the goal is to get Dark Souls’ covenant system working a little more smoothly.[/alert]

The publication suggests that the Nintendo Switch version of Dark Souls Remastered is being worked on by a different studio and that the game will also launch on PC, PS4 and Xbox One.