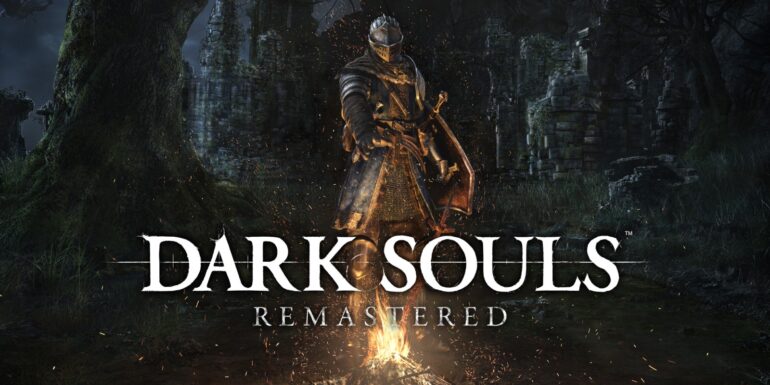 In the recent announcement that Dark Souls Remastered is invading current generation consoles including the Nintendo Switch this May 25, 2018, there’s a big catch for PS4 owners though: the game won’t support HDR – even on the PS4 Pro.

Bandai Namco’s Brand Marketing Associate, Kasumi Yogi, posted the game’s reveal over at PlayStation’s Official Blog. However, while it was initially stated that the game supported HDR, a note at the very bottom of the post said “Update: Edited to remove the mention of HDR lighting at Bandai Namco’s request.” This hints that HDR might not be making its way to the PS4 version, but this might probably be the same for the other platforms.

While there is still no further explanation as to why HDR is mugged away from the PS4 platform, we’re still excited for its re-release on May 25, 2018. Prepare To Die all over again!